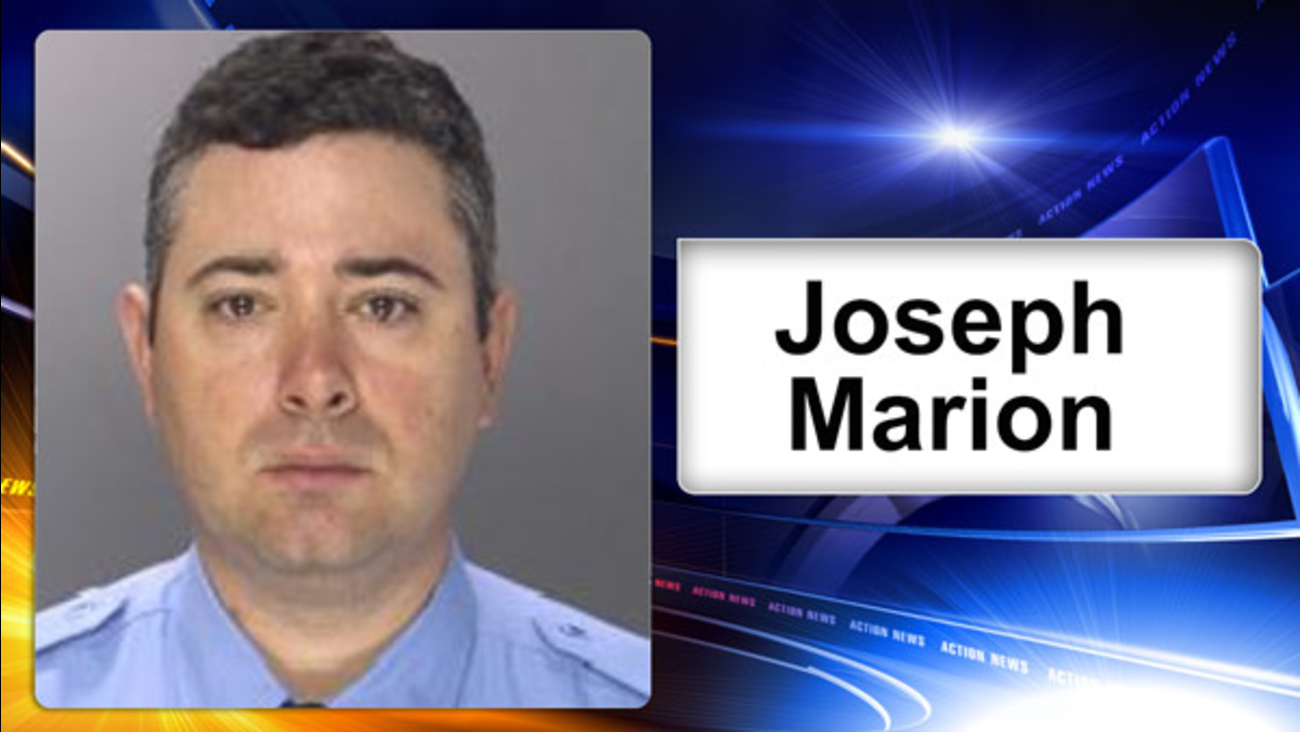 PHILADELPHIA (WPVI) -- A Philadelphia police officer has been charged with assaulting a man and woman outside a Dunkin' Donuts last winter.

39-year-old Joseph Marion, a four year veteran of the department, has been charged with Simple Assault and Recklessly Endangering Another Person.

Police say the incident took place on February 14 outside the Dunkin' Donuts on the 1600 block of East Wadsworth Avenue.

According to authorities, a male worker was applying salt outside the store with a shopping cart.

Police say he lost control of the cart and struck a vehicle.

That's when, police say, Marion exited the vehicle and began assaulting the male.

A female tried to intervene and was also allegedly assaulted.

An investigation by the Department's Internal Affairs Bureau and the Philadelphia District Attorney's Office was conducted.

Marion, an officer assigned to the 25th District, was arrested Tuesday.