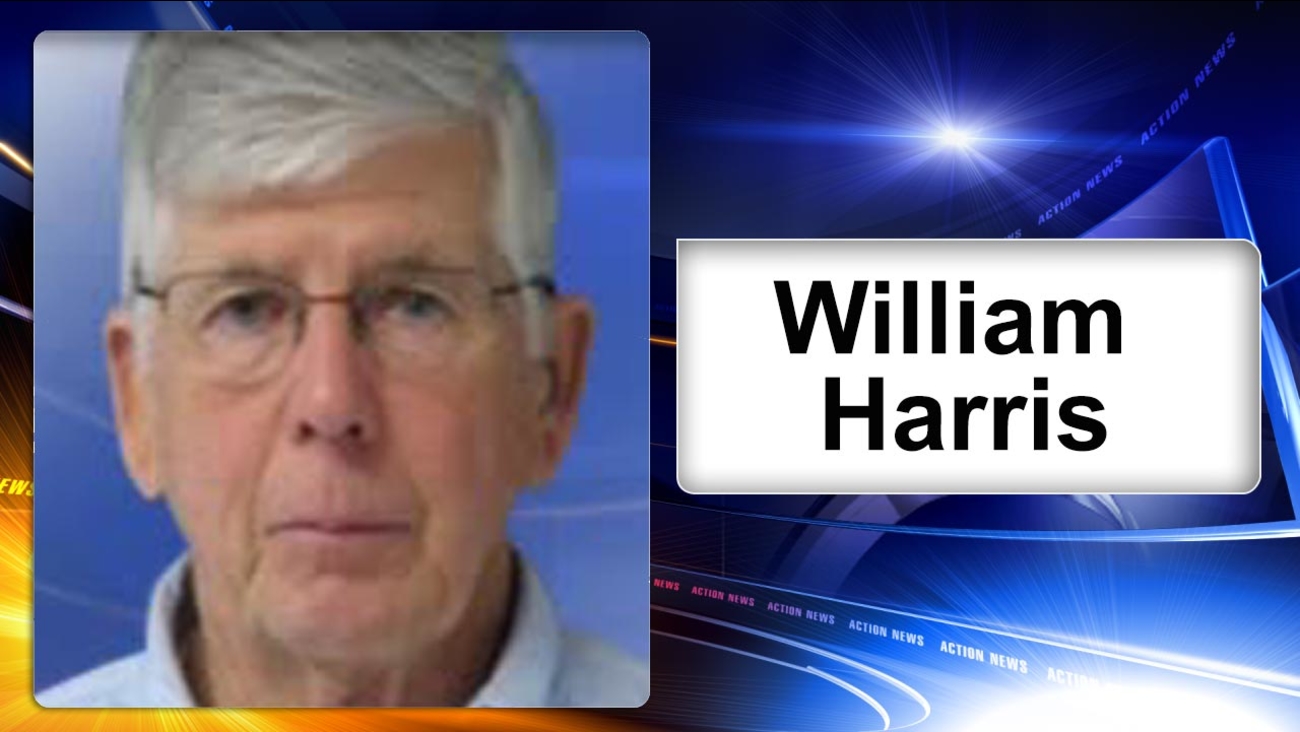 WPVI
NEWARK, Del. (WPVI) -- A University of Delaware professor has been arrested in connection with allegations he stalked another employee.

Harris is an associate professor of economics.

Police said the victim came to them after her tires were flattened.

"We conducted surveillance, and on several occasions Mr. Harris was observed in and around the victim's vehicle," said Chief Patrick Ogden with campus police. "At least on two occasions, he was observed placing a nail against her tire."

Harris and the employee were acquaintances, police said, and it is not believed his actions would have been directed at any other staff members or students.

He is on administrative leave, and barred from campus and from having contact with the victim.