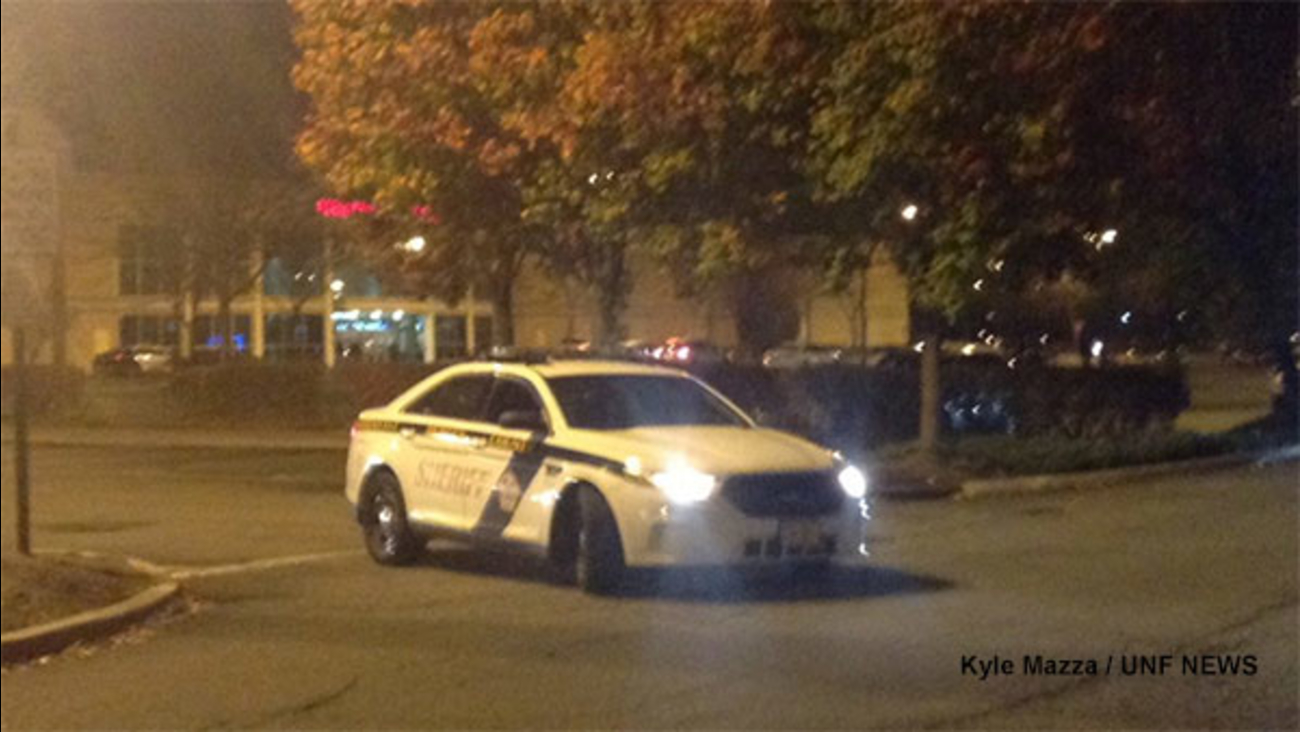 EDGEWATER, N.J. -- Authorities say a scare at a northern New Jersey movie theater that led to an evacuation may have started when a man involved in a dispute fell and caused a loud noise.

Edgewater Police Chief William Skidmore told NJ.com that the incident began with a dispute in the theater Saturday night involving a man yelling.

The man then reportedly jumped or climbed over seats and made a loud noise when he fell.

Someone told 911 that an active shooter may be in the theater and security told police that a bomb may be involved. Neither of those things turned out to be true.

Skidmore says one person suffered a minor injury to their left arm while exiting the theater.