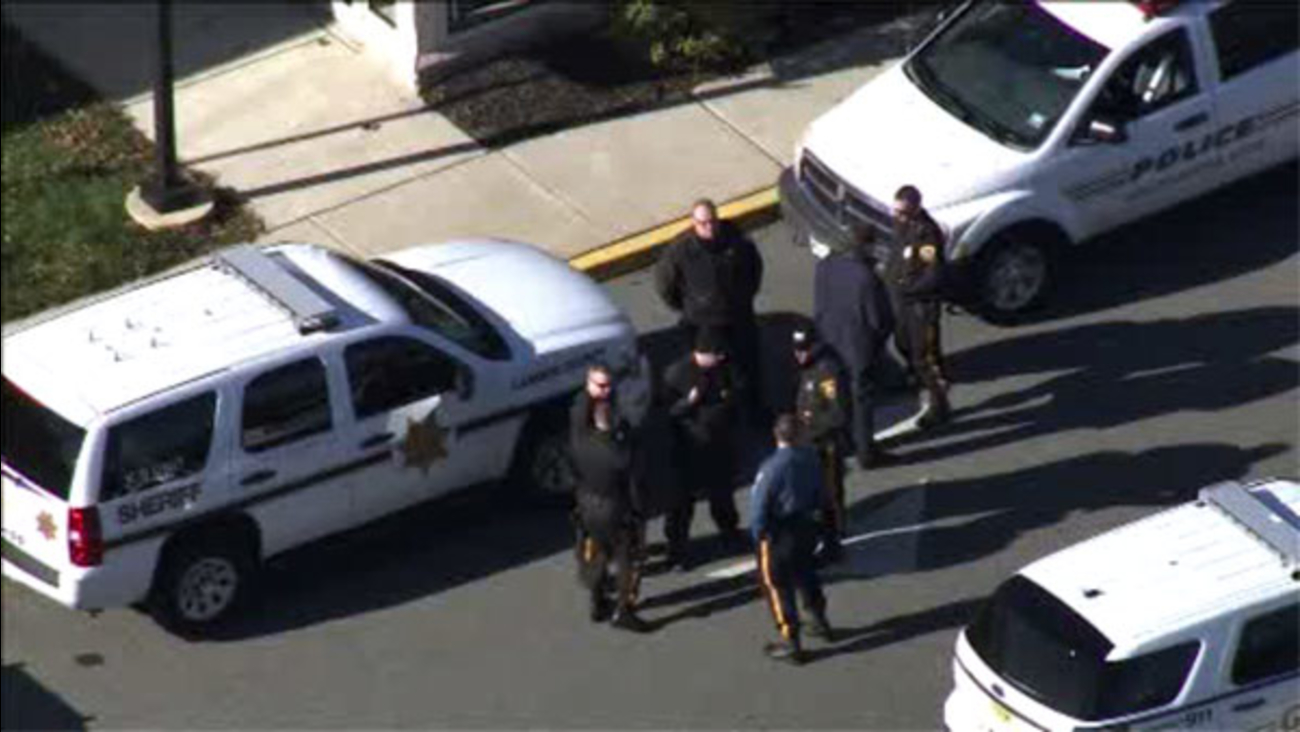 Officials say it was 8:53 a.m. when a message was found written on a bathroom stall.

School authorities were notified and the building was evacuated.

Police then responded to the school, located along Market St. In Gloucester City. Police K-9s assisted officers in a sweep of the building.

The building was deemed safe and the message is being investigated.

Students were allowed back in the building around 10:30 a.m. and classes resumed as normal.

Parents were notified of the incident by the usual school procedures, according to the superintendent.