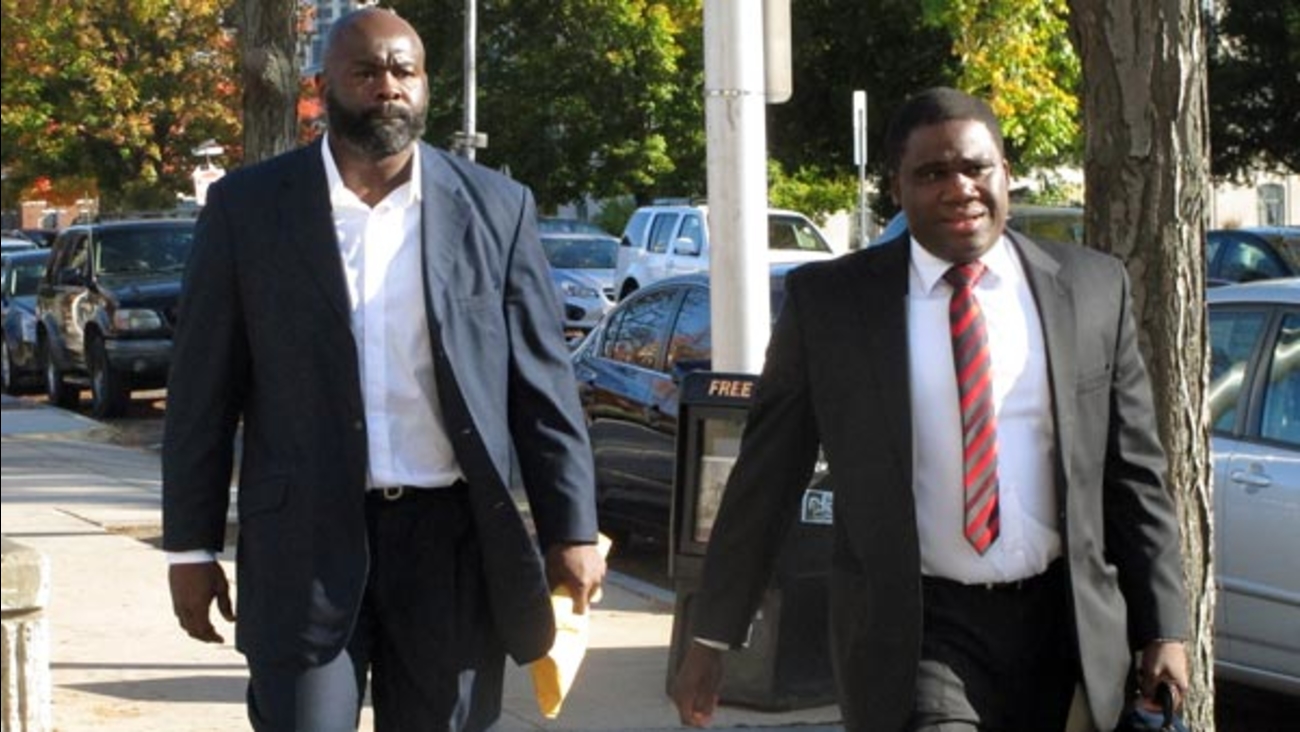 NEW HAVEN, Conn. -- A lawsuit accusing former NFL defensive end Hugh Douglas of assaulting his ex-girlfriend at a Connecticut hotel in 2013 is headed toward trial.

Jury selection is scheduled for next Thursday in federal court in New Haven. The trial is to begin Dec. 7.

Hope Davila of Hartford alleges Douglas grabbed her by the neck and slammed her against a wall at a Hartford hotel. She's upset with a plea bargain Douglas took and is suing for damages for alleged physical and emotional harm.

Douglas, of Bryn Mawr, Pennsylvania, played for the New York Jets, Philadelphia Eagles and Jacksonville Jaguars from 1995 to 2004. He was arrested on felony assault and strangulation charges, but pleaded no contest to a misdemeanor and was sentenced to a probation program.