Ex-death row inmate Mumia to get hearing over medical care 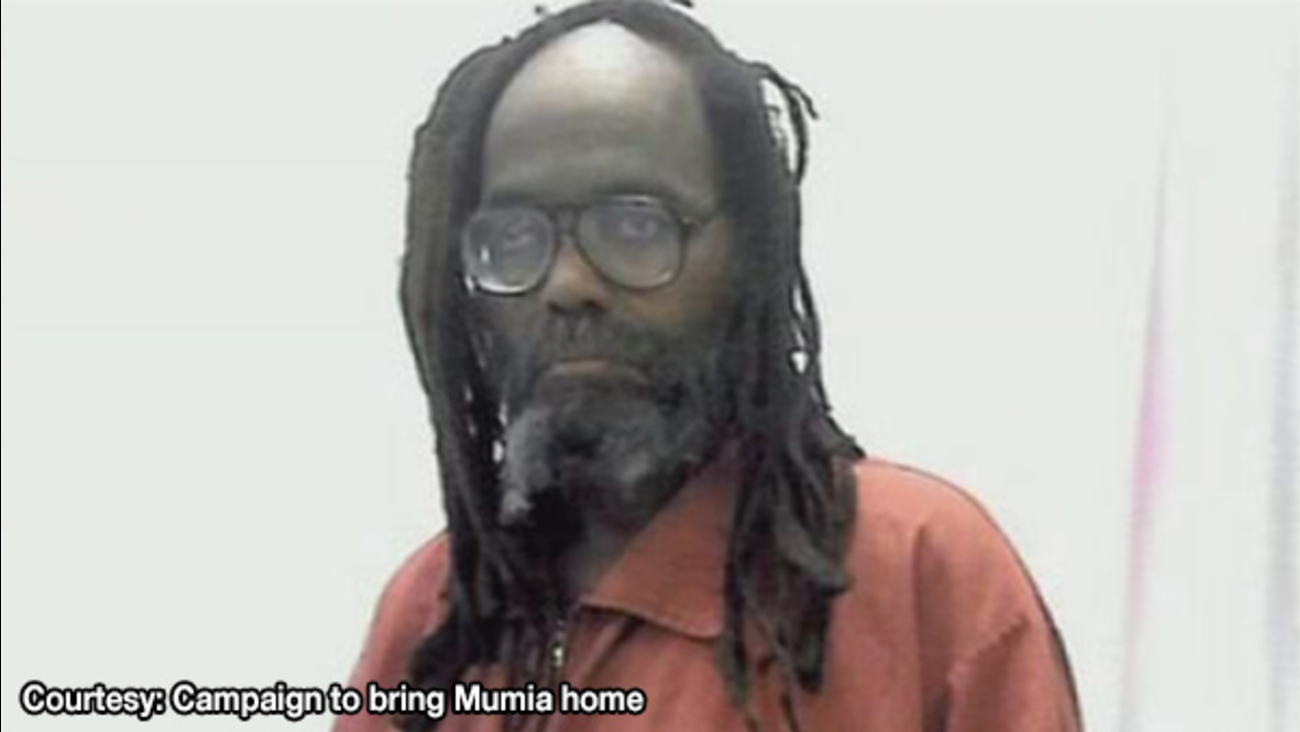 SCRANTON, Pa. -- Former death row inmate Mumia Abu-Jamal has been granted a federal court hearing in Pennsylvania over the medical care he's received for hepatitis C and other health problems.

Mumia spent nearly 30 years on death row in the 1981 slaying of a Philadelphia police officer before the sentence was overturned.

The former Black Panther is now serving a life sentence at a state prison in Schuylkill County.

Mumia's lawyers say he was denied proper medical care both in prison and during a hospital stay this year at Geisinger Medical Center. But they say the issues stem from a medical dispute and not any indifference toward Mumia's well-being.