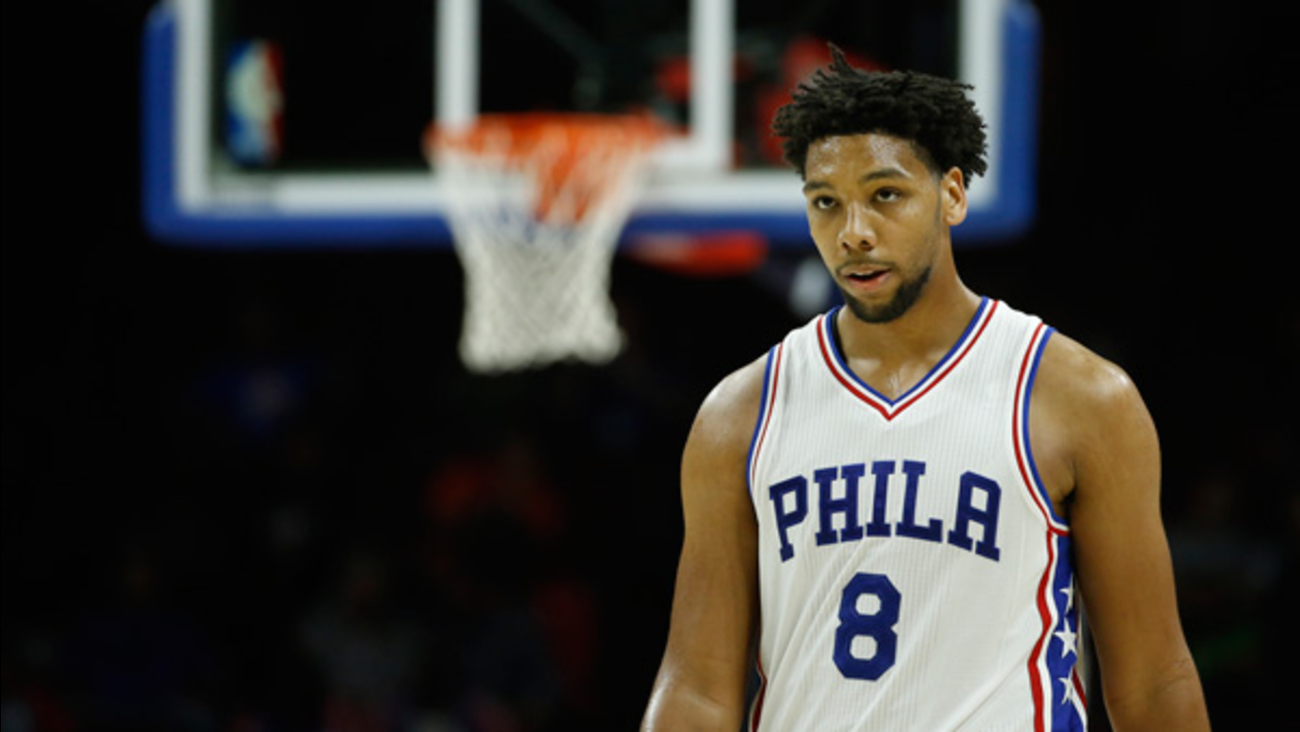 "Jahlil is a very important part of our organization and our future. While we are disappointed with his recent actions, we have faith in him as a valued member of the Sixers. We will provide the necessary resources to support him on his journey and will do our part to help him succeed both on and off the court," the 76ers' statement reads.

The announcement comes hours after TMZ released another video which shows Okafor involved in a second altercation in Boston last week.

According to the website, Okafor is first seen in this video exchanging taunts with pedestrians.

He then breaks away from several people trying to restrain him and allegedly confronts a man and punches him.

The camera later showed a man lying in the street with a bloody face.

Last week, TMZ released a video which appeared to show Okafor, who will turn 20 on December 15, involved in another fight, which Boston police say they are investigating.

Due to these incidents, ESPN sources say Okafor will now be accompanied by a security guard whenever he goes out.

The request for security came from Okafor's handlers, who asked the 76ers to make a security guard available to their first-round draft pick out of Duke.

Okafor, who leads all NBA rookies with an average of 17.5 points, took responsibility for his misbehavior in a series of tweets Sunday.

I hold myself to a higher standard than anyone else ever could and I'm not proud of some of my decisions over the last few months.

I own my choices both personally and now publicly. At this point I am cooperating and respecting the process I have to go through.

Going forward I don't want to be a distraction for my team and am grateful for the support and guidance those close to me are giving.

I am 100% focused on my responsibility to the League, my teammates and fans.