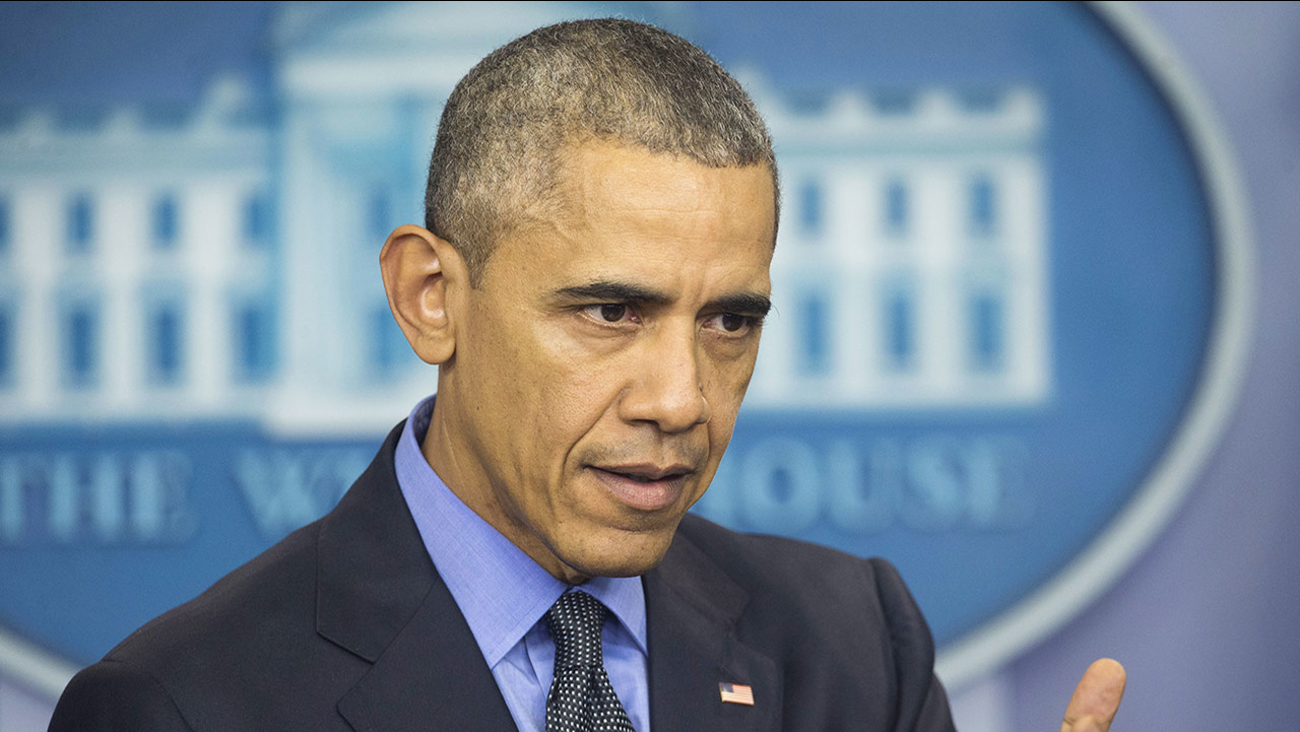 WASHINGTON, D.C. -- President Barack Obama on Friday commuted the sentences of 95 prisoners and pardoned two more, part of a broader effort to rethink a criminal justice system that critics say has resulted in overly harsh and expensive sentences for thousands of drug offenders.

The commutations, the most Obama has issued at one time, mostly benefit nonviolent drug offenders - many of whom are serving long sentences for cocaine and crack crimes.

Obama is also pardoning an Ohio man sentenced to probation in a counterfeiting case and a Virginia woman sentenced to home detention and supervised release in a bank fraud case.

"The president's decision today to commute the prison terms of 95 individuals is another sign of this administration's strong commitment to ensuring fairness in the criminal justice system," Deputy Attorney General Sally Yates said in a statement.

The announcement comes amid a bipartisan push to ease steep punishment for nonviolent offenders.

As part of that effort, the Justice Department in April 2014 announced new criteria designed to encourage additional prisoners to apply for clemency. Though advocates praised that move, the number of prisoners granted clemency since then has been fewer than what they had hoped.

Julie Stewart, the president of Families Against Mandatory Minimums, said in a statement after Friday's announcement that the "work is not done."