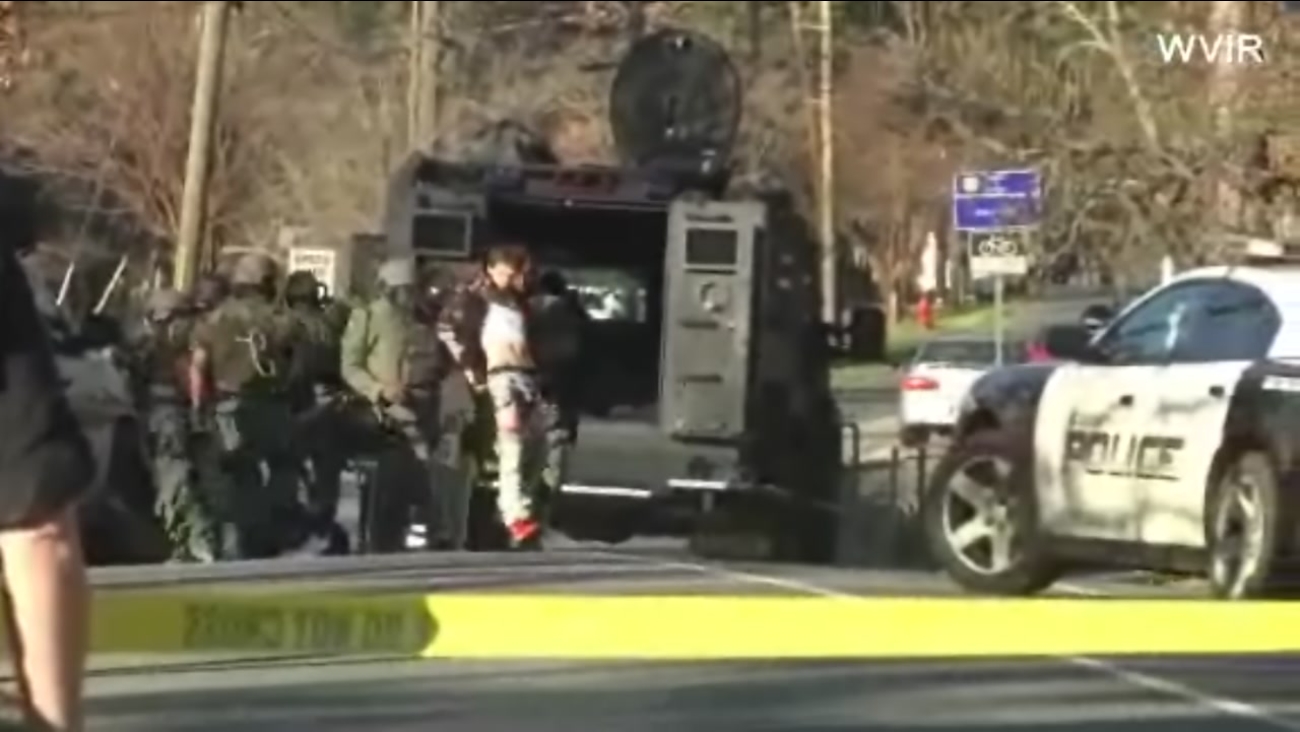 Charlottesville Police arrived to the home of Bryan Silva, 25, after receiving a call for a disturbance. Silva became web-famous for his Vine videos with hundreds of thousands of followers. Investigators say a neighbor made the call after Silva's 17-year-old girlfriend escaped from the house.

"We got a call here this morning, shortly after 6 o'clock, for a disturbance, it was a domestic disturbance," Chief Tim Longo with the Charlottesville Police said. "A female caller said she was threatened with a firearm."

When officers arrived, Silva refused to come out.

While he barricaded himself inside, he posted a message to Facebook, writing "SHE BETRAYED ME". He also posted a video just before he surrendered to police that showed him yelling, dancing and drinking what appeared to be alcohol.

Police were able to finally subdue Silva after they launched a chemical irritant inside the home. 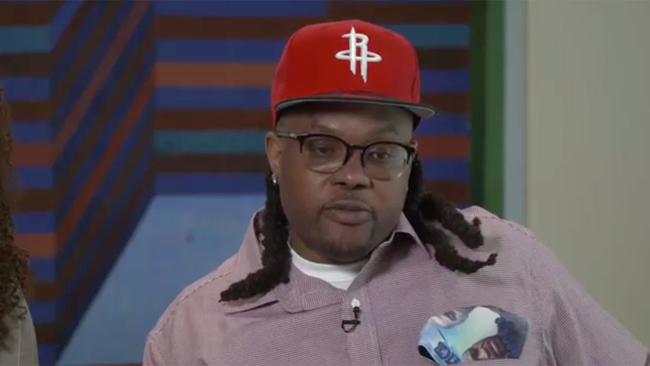