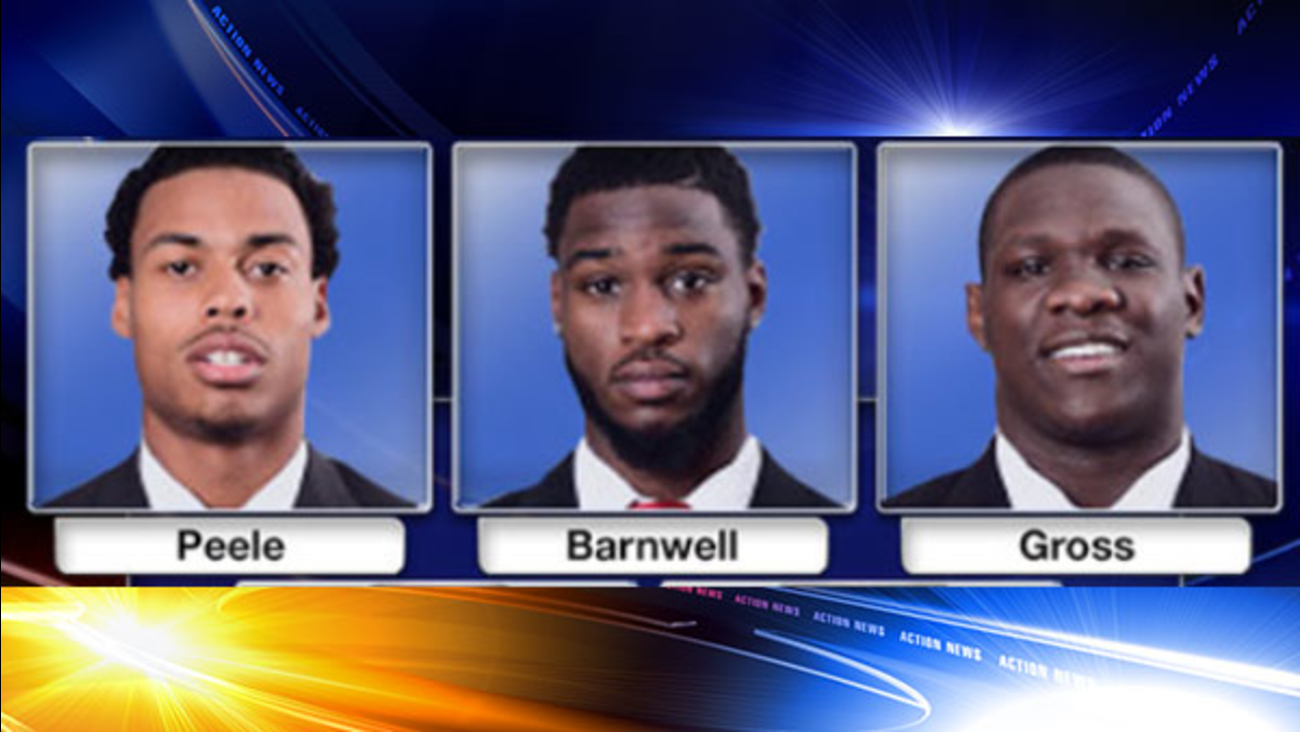 The men entered pleas Wednesday. The Asbury Park Press reports that many of them have applied to pre-trial intervention programs.

Among those arraigned, Tejay Johnson is charged in connection with the assault and home invasion robberies.

Aside from the criminal cases, Rutgers didn't have a stellar season on the field. Coach Kyle Flood was suspended for three games for making inappropriate contact with a professor regarding academics. By year's end, he was fired as was athletic director Julie Hermann.