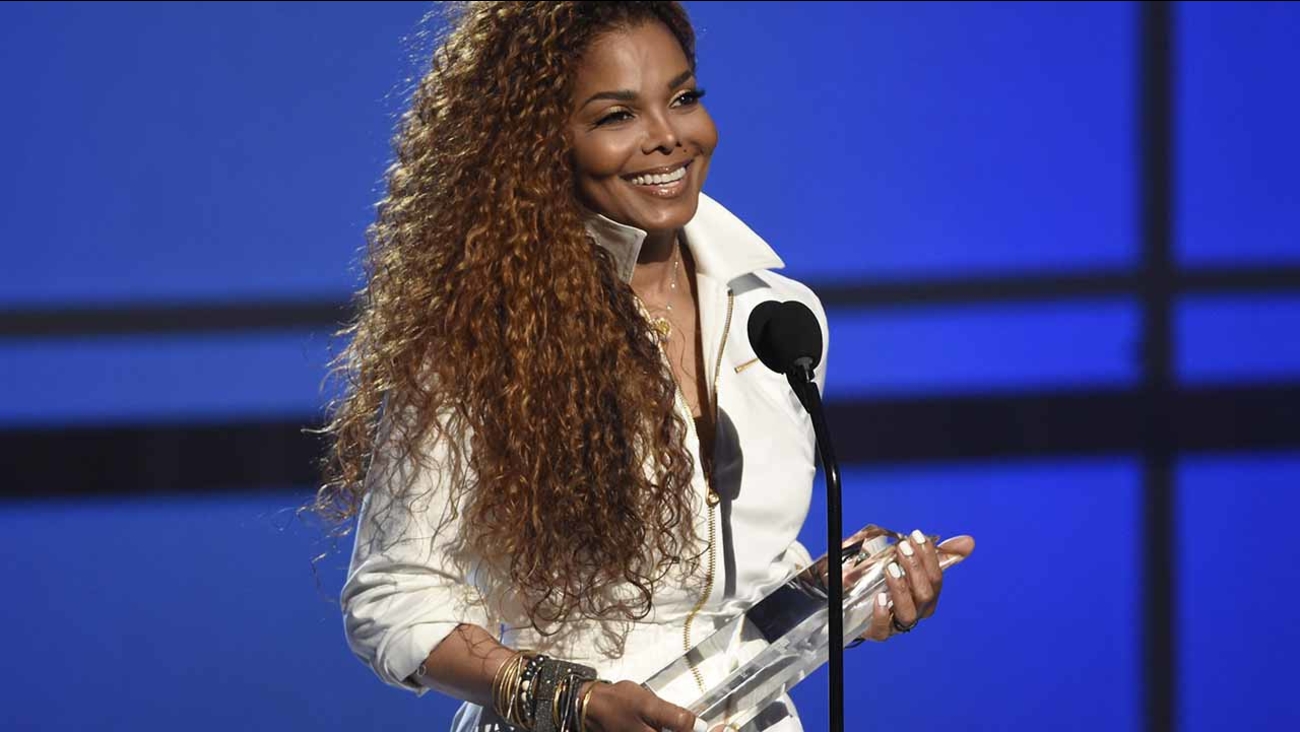 LOS ANGELES -- Janet Jackson says she doesn't have cancer, but she isn't specifying the illness that interfered with a concert tour.

On her Twitter account Wednesday, Jackson posted a two-minute clip from her song "The Great Forever," followed by a personal message in which she said she's recovering but offered no further details. She said her doctors have approved her concerts as scheduled in Europe.

She denied having cancer, an apparent response to online reports that she was suffering from throat cancer.

The announcement came less than two weeks after Jackson said she was postponing her "Unbreakable" tour to have an unspecified surgical procedure.

Her "Unbreakable" tour has been in the Top 20 global concert tour listing compiled by Pollstar.