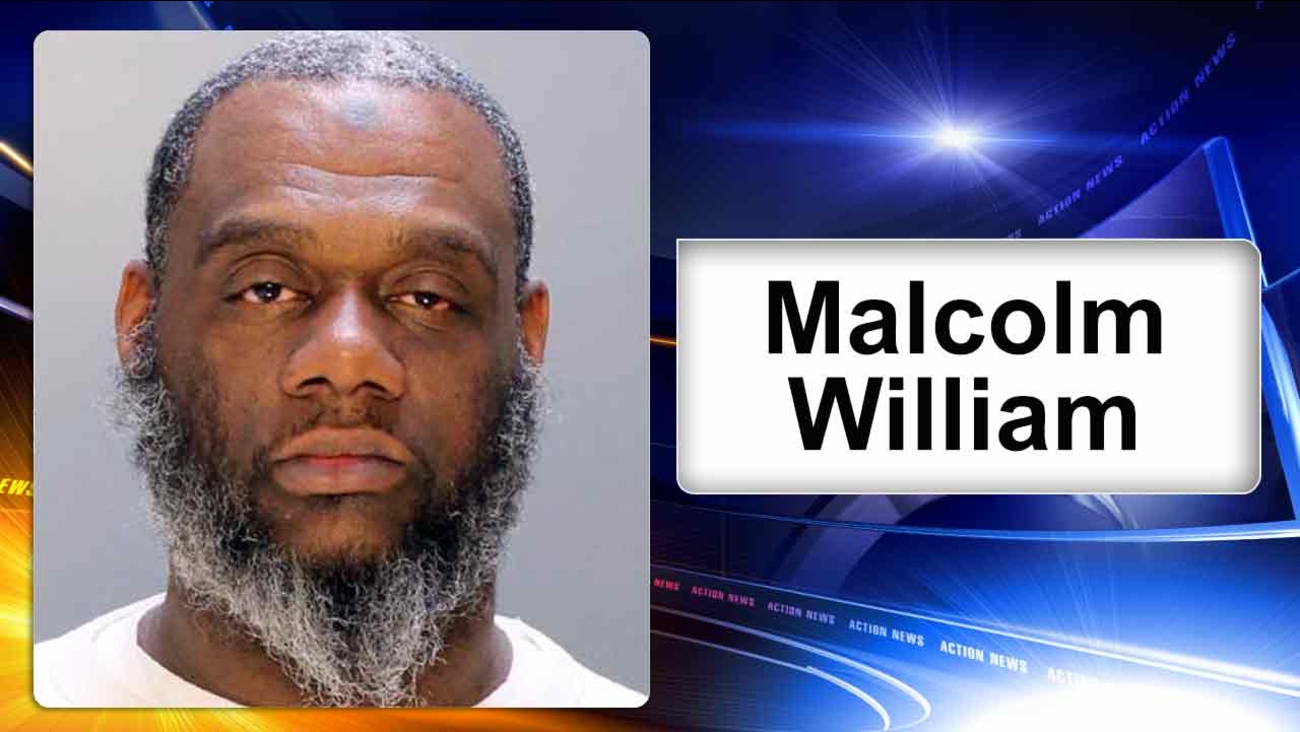 WEST PHILADELPHIA (WPVI) -- Philadelphia police have made an arrest in a deadly shooting in West Philadelphia.

57-year-old Seth Fassett of South 45th Street was shot and killed on December 30th in the 1200 block of North Redfield Street.

Police say an argument led to a fight that ended in the deadly gunfire.

On Wednesday, members of the Homicide Fugitive Squad arrested 39-year-old Malcolm William, from the same block where the shooting happened.

William is charged with murder and weapons offenses. 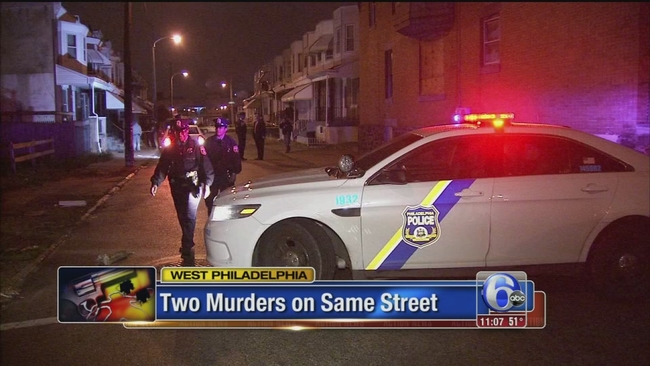