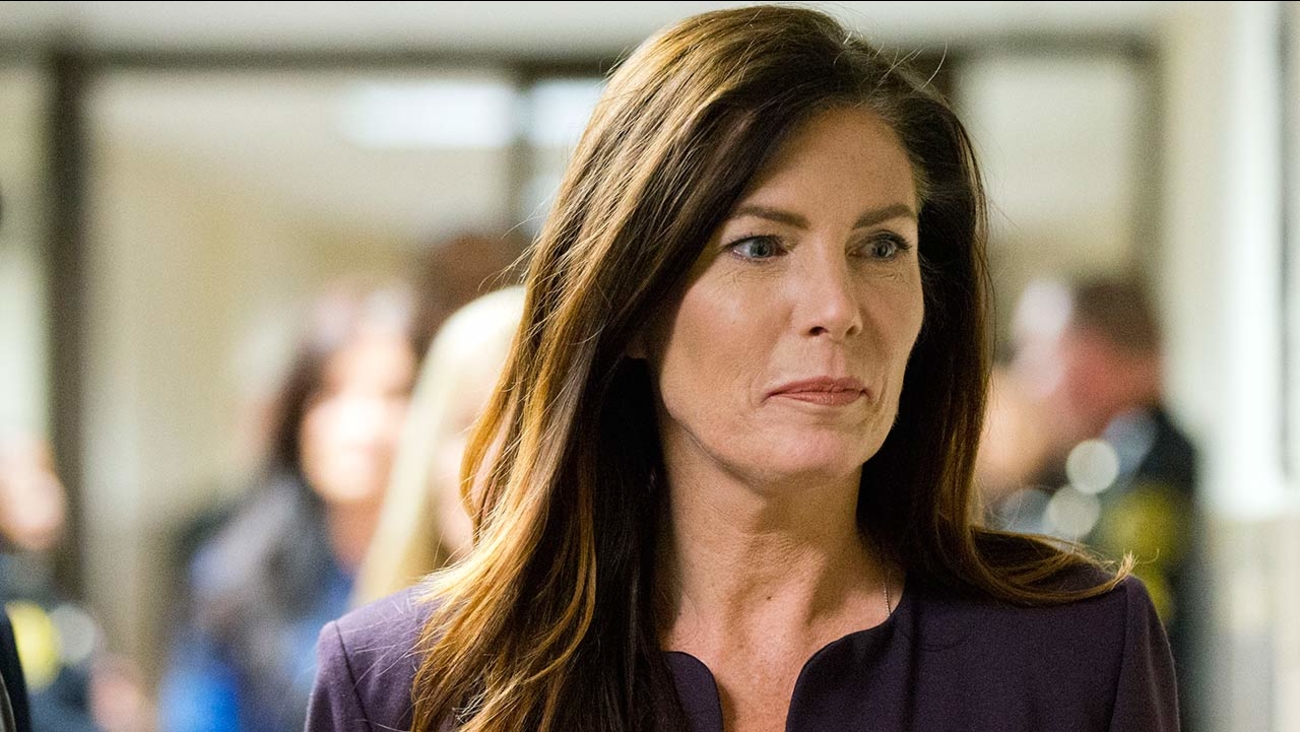 HARRISBURG, Pa. -- Pennsylvania's embattled attorney general, Kathleen Kane, intends to run for a second term despite facing criminal charges and lacking a law license, but she has not made a final decision, according to a political adviser who has discussed plans with her.

Consultant Ken Smukler told The Associated Press on Friday that Kane does not believe the state Supreme Court's decision to suspend her law license prevents her from running.

The first-term Democrat awaits trial in the Philadelphia suburbs on charges that she illegally leaked secret grand jury material and lied under oath. Her law license has been under temporary, indefinite suspension since October, and it's unclear when it might be restored. No trial date has been set.

The Pennsylvania Senate will conduct a hearing next week as it considers whether to use an obscure provision of the state constitution to remove her, based on her lack of an active law license. Kane has said that process is not legal, but intends to make a written submission, her spokesman said.

Kane's thinking about her eligibility appears to have changed since September, when she said she would have to be a lawyer in good standing in order to run.

She would have to sign an affidavit with elections officials saying she is qualified for the office, and that could prompt a legal challenge on grounds she is not currently a licensed lawyer. Smukler said Kane believes that issue would become moot if she were to win and get her license back before taking a second oath of office next January.

"I don't know what forum they're going to challenge it in, but if it's being challenged, she will defend and win," he said.

Smukler said Kane has not been raising money or setting up other pieces of a traditional campaign apparatus. The period to begin circulating nominating petitions starts Jan. 26.

"What does fundraising get you? It gets you money to buy TV to get what? Name recognition. I don't think Kathleen Kane has a problem on name ID right now," Smukler said.

To make the April 26 ballot, candidates need 1,000 signatures, including at least 100 from each of five counties.

Kane has stayed well below the political radar at a time when donors, consultants and volunteers are traditionally sought, although Smukler dismissed the suggestion Kane needs an army of helpers.

"If anyone tells you they have volunteers around the state humping for an AG primary, they're lying to you," he said.

Chris Patrick, who chairs the Democratic Party in Lackawanna County, where Kane lives, said he has not heard a word about her candidacy, including when the two ran into each other before Christmas at a carpenters union party.

Kane may have been laying low in political circles, but she has routinely drawn attention for releasing a steady stream of offensive or bawdy emails exchanged among the state's law enforcement community. The emails, uncovered during Kane's investigation of her predecessor's handling of the Jerry Sandusky child molestation investigation, sparked a scandal that led one Supreme Court justice to retire and another to be suspended.

"I think she's in a tough spot," Groen said. "I don't want to prejudge anything. There have been multiple calls for her to resign, including from the governor. Whatever happens, obviously, her running just adds to the issues."

Kane, then a political neophyte, won the 2012 primary by 6 percentage points over Patrick Murphy. She beat Republican Dave Freed in the general election, 56 percent to 42 percent.