Employee struck by gun during attempted robbery in Kingsessing 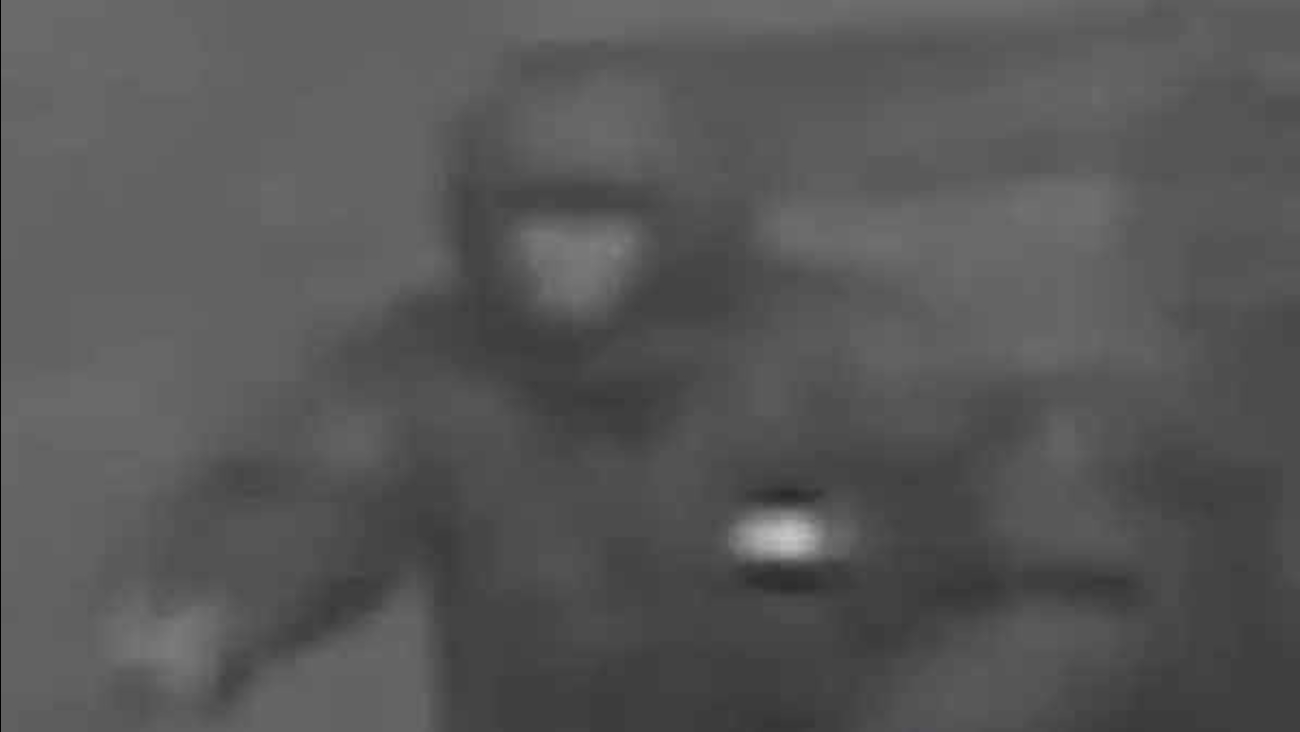 Philadelphia police are looking for the man who attacked a pizza shop worker and tried to rob him in the city's Kingsessing section.

KINGSESSING (WPVI) -- Philadelphia police are looking for the man who attacked a pizza shop worker and tried to rob him in the city's Kingsessing section.

The incident happened shortly before midnight Wednesday night at Chester Family Pizza on the 5500 block of Chester Avenue.


Police say an employee was taking the trash out when a man with a gun approached him and demanded money.

When the employee told the suspect that there were three surveillance cameras throughout the restaurant, the suspect hit him twice in the head with the gun.

The gunman then grabbed a bag and ran off - but the bag only had trash inside of it.

He then fled the scene running south on 55th Street.

Police describe the suspect as a black male, 20 years-old with a thin build. He was wearing a black hooded jacket possibly a Northface, and black pants, and armed with a handgun.