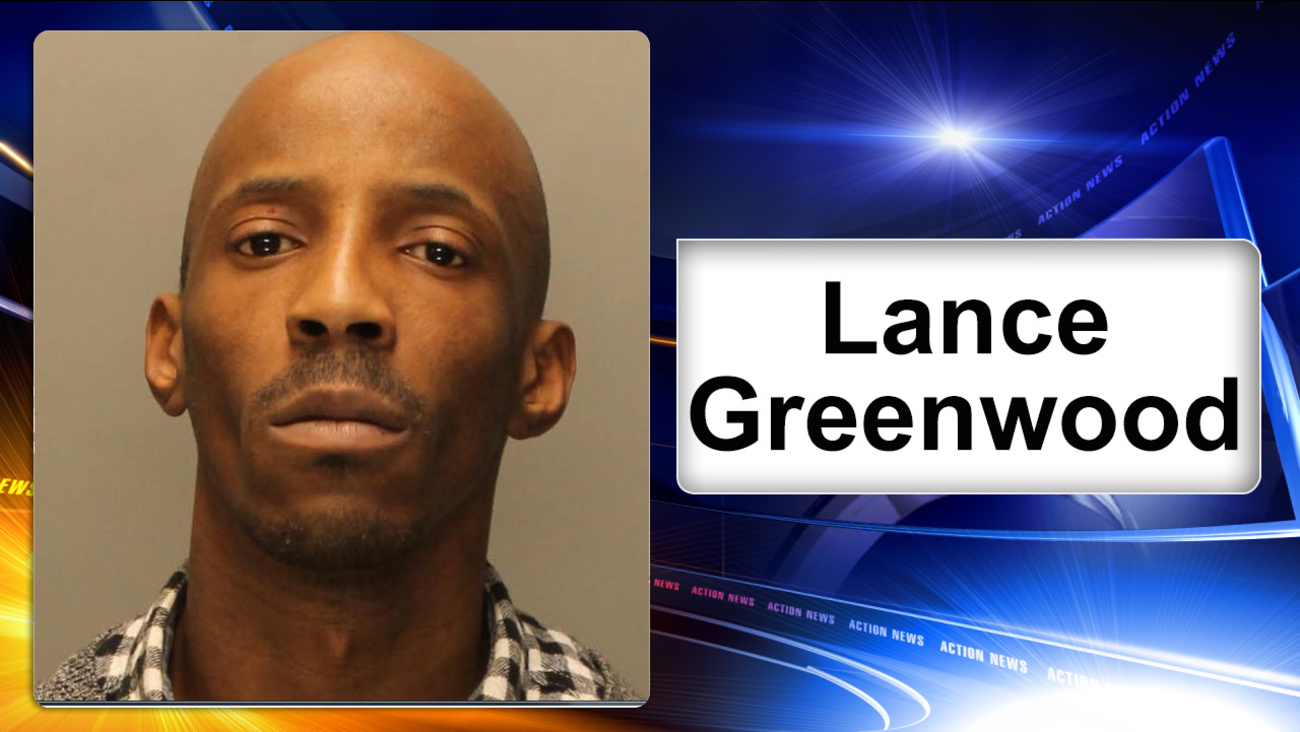 LANSDALE, Pa. (WPVI) -- Lansdale Police say a suspect is now in custody after stabbing a 16-year-old boy Sunday afternoon, then misleading officers by identifying himself as the suspect's twin brother.

Police say Greenwood and the teen victim were play fighting at a home in the unit block of East Main Street in Lansdale when Greenwood left the room and came back with a knife.

He then stabbed the victim once in the chest.

Police were called, and arriving officers took the teen to Abington Memorial Hospital in serious but stable condition.

Investigators say Greenwood was still in the house when they arrived.

When they asked for identification from everyone in the house, police say Greenwood gave them the driver's license of his identical twin brother.

Hours later, after investigators Greenwood as the stabbing suspect, police released a warrant for his twin brother's arrest, based on the false information Greenwood provided.

The error was corrected Monday night, when the twin brother escorted Greenwood to Lansdale Police and Lance Greenwood confessed to providing the false identification.