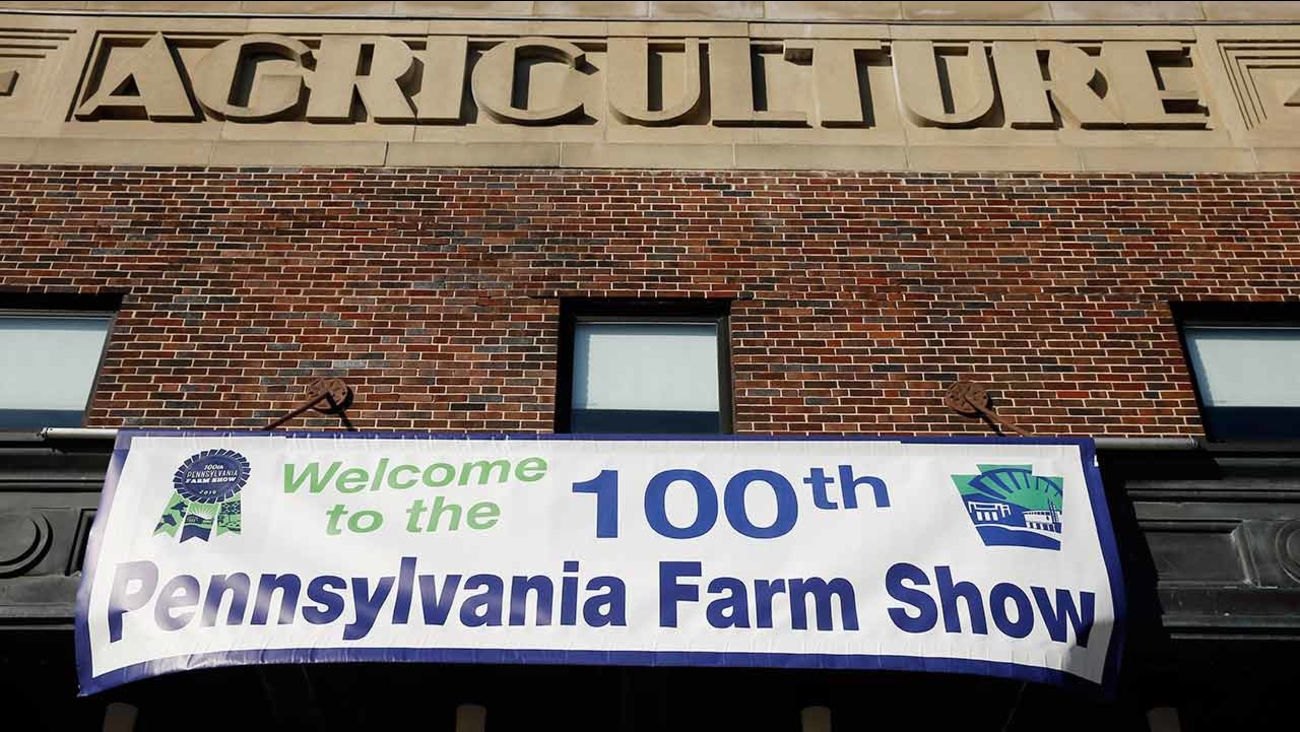 Brandi Hunter-Davenport, press secretary for the state Department of Agriculture, tells LNP that the vendors must stop selling the items or they'll be asked to leave.

The flags are seen by some to symbolize racism and the press secretary says the farm show disagrees "with any items that symbolize the oppression or intolerance of others."

John Lewis, who manages the Wandering Cowboys booth that sold some of the items, says they are bought by people seeking a "country boy persona."

The flags became more of an issue after a mentally disturbed young white man posed with the flag before he was charged with fatally shooting nine people at a black South Carolina church in June.