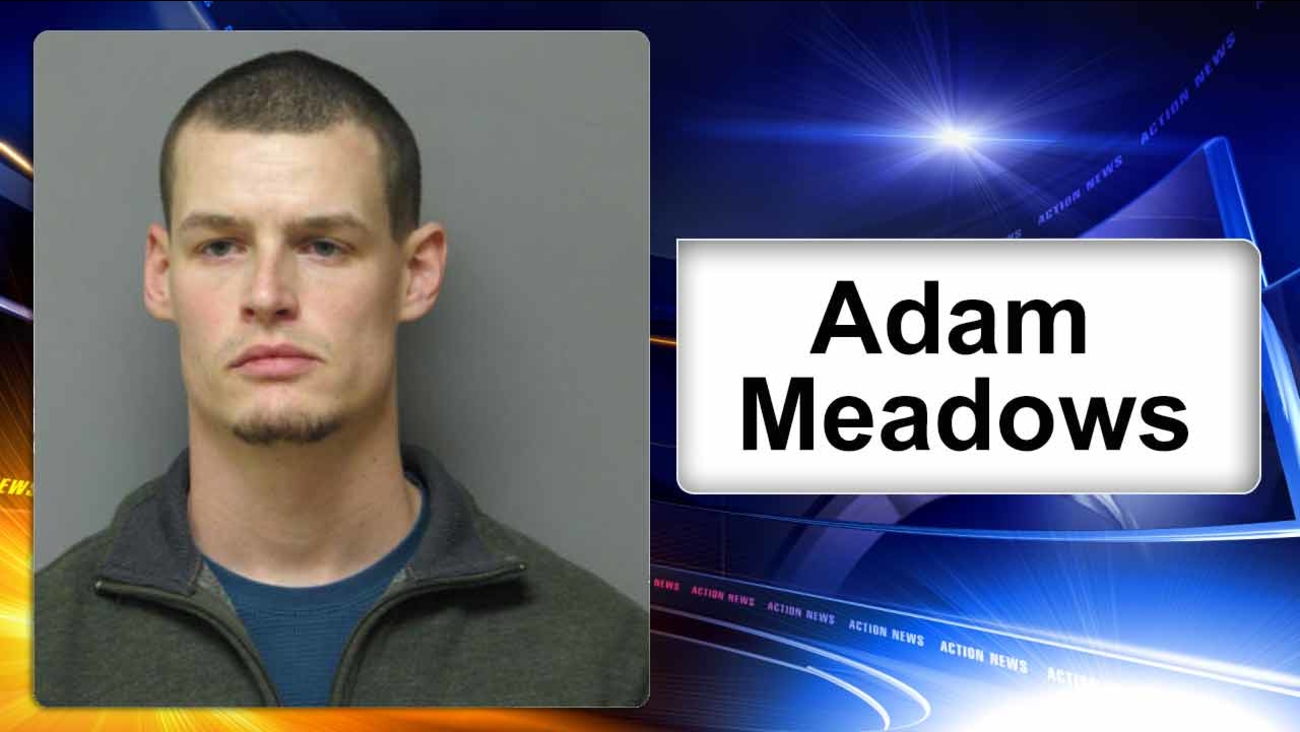 PIKE CREEK, Del. -- Delaware State Police have charged a man in a road rage incident that caused a truck's rear window to shatter.

A man was driving a truck on Stoney Batter Road in Pike Creek on Dec. 20, troopers said in a news release shortly after the incident, when a car pulled in front of him, causing him to slam on his brakes.

The drivers both stopped at a light and argued

Police say the man reported that as the car passed, he heard what sounded like shots and a rear window shattered.

Troopers said in a news release Tuesday that the car driver threw BB pellets at the truck, causing the truck window to shatter.

On Jan. 7, 27-year-old Adam Meadows of Wilmington was charged with reckless endangering and criminal mischief.