Bill Cosby's wife to be deposed in defamation case next month 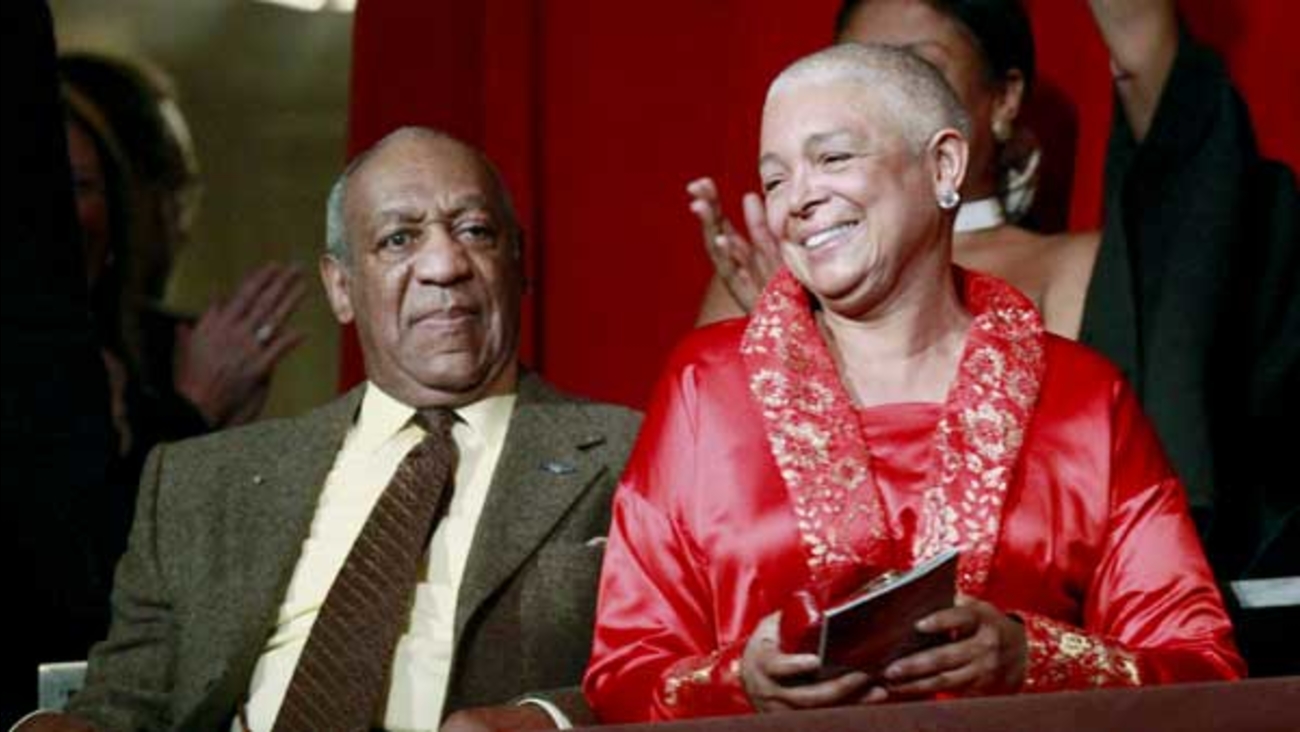 WORCESTER, Mass. -- Bill Cosby will not be deposed next month in a lawsuit accusing him of defaming seven women who accuse him of sexual assault, but his wife will be, a federal judge ruled Wednesday.

U.S. Magistrate Judge David Hennessy agreed to hold off on the comedian's deposition, scheduled for Feb. 22, as Cosby now faces criminal charges in Pennsylvania. His wife, Camille, will instead be deposed that day, the judge said.

Camille Cosby had been set to be deposed by lawyers for the women this month, but, at her lawyer's request, Hennessy agreed to a postponement as her lawyers appeal his decision to deny their bid to throw out the subpoena altogether.

Hennessy on Wednesday also rejected a proposal by the comedian's lawyers that would have kept a significant amount of material in the case out of the public eye.

Instead, he proposed more limited protections focused on certain sensitive information that might be disclosed in depositions, such as Social Security numbers, bank accounts and addresses. The order would not affect other materials and documents gathered in the pretrial discovery phase.

Both sides in court agreed to put the procedure in writing by Jan. 20.

"It was a compromise, and I think it was fair," Joseph Cammarata, a lawyer for the seven women, said after the hearing. "This is an appropriate order protecting what may be legitimate concerns for confidentiality on a question-by-question basis. It's not a unilateral blanket protection. It's very limited in scope."

Cosby's lawyers, who declined to comment after the hearing, had originally sought to have all depositions and documents produced during the pretrial discovery phase kept confidential for up to 14 days. Either side would then be allowed to request the judge seal the records for longer.

Cosby's lawyers said in court filings that they proposed the order because the other side was seeking "irrelevant and extraordinarily invasive and intimate details" of Cosby's life and "have made clear they intend to publicize every aspect of discovery in the case."

Among the information being sought: the identities of all Cosby's sexual partners since 1968 who were not his wife, the dates of the sexual encounters and all Cosby's medical records over the past 35 years, including those specifically dealing with "erectile and/or other sexual dysfunction, sexual paraphilia and/or sexual fetish," according to Cosby's lawyers.

Cammarata, in his briefs, argued Cosby's proposal would damage transparency in a case of great public interest.

He also said there are valid reasons why he sought Cosby's medical and sexual histories, including Cosby's past statements that he obtained quaaludes for various joint and body pains.

The seven women are among approximately 50 across the country who have come forward with allegations that Cosby plied them with drugs and alcohol before sexually assaulting them. He denies the accusations.

In other developments, Cosby's lawyer Marshall Searcy said Wednesday that he was considering asking for a postponement in the defamation case in light of the Pennsylvania criminal charges.

"It's a new situation. It's a fluid situation. And we're trying to decide on the best approach," he said.

The 78-year old actor was charged Dec. 30 with drugging and sexually assaulting a woman inside his home near Philadelphia in 2004. It's the first criminal case brought against him.

In response, Cammarata called on the judge to set a deadline for when Cosby's lawyers should file that postponement request.

Cammarata also objected to his clients being subjected to depositions while Cosby is allowed more time.

"We want to keep the case moving," he said. "But we don't want it one-sided."