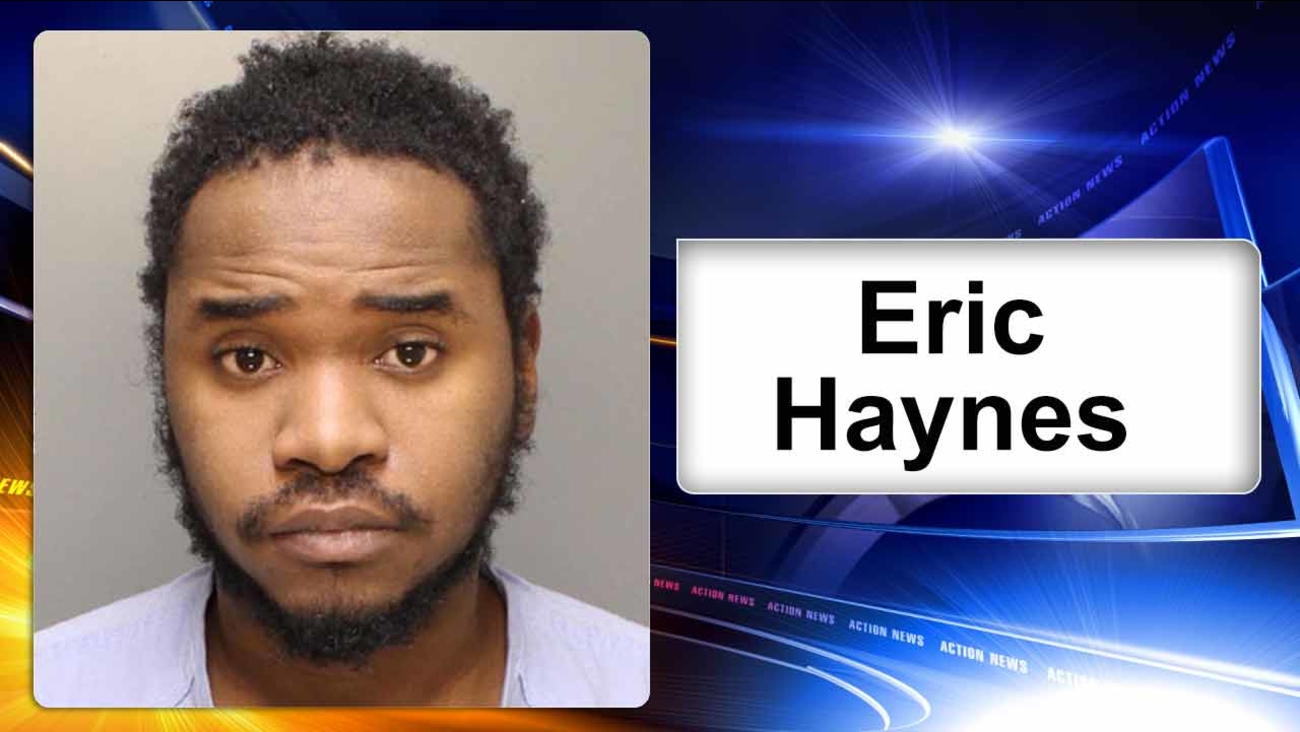 PHILADELPHIA (WPVI) -- Philadelphia police have a made an arrest in a series of bus stop robberies.

In each of the incidents, police say the victims were either waiting at a bus stop or walking to the bus stop at the time. Cell phones were taken in each case.

Police obtained surveillance video of the last robbery that occurred on December 28 on the 1200 block of Easton Road.

On December 30 at 8:40 a.m., officers stopped a similar vehicle on the 1600 block of East Mt. Airy Avenue, the same area the robberies had been occurring.

The driver of the vehicle was identified as 22-year-old Eric Haynes.

Officers recovered a black 9MM handgun from the vehicle at the time of the stop.

Haynes was arrested for weapons violations as he did not have a permit to carry a firearm.

Search warrants were conducted on his vehicle, home, cell phone.

Police say the vehicle and house warrants yielded multiple cell phone cases and other items linked to the robberies.