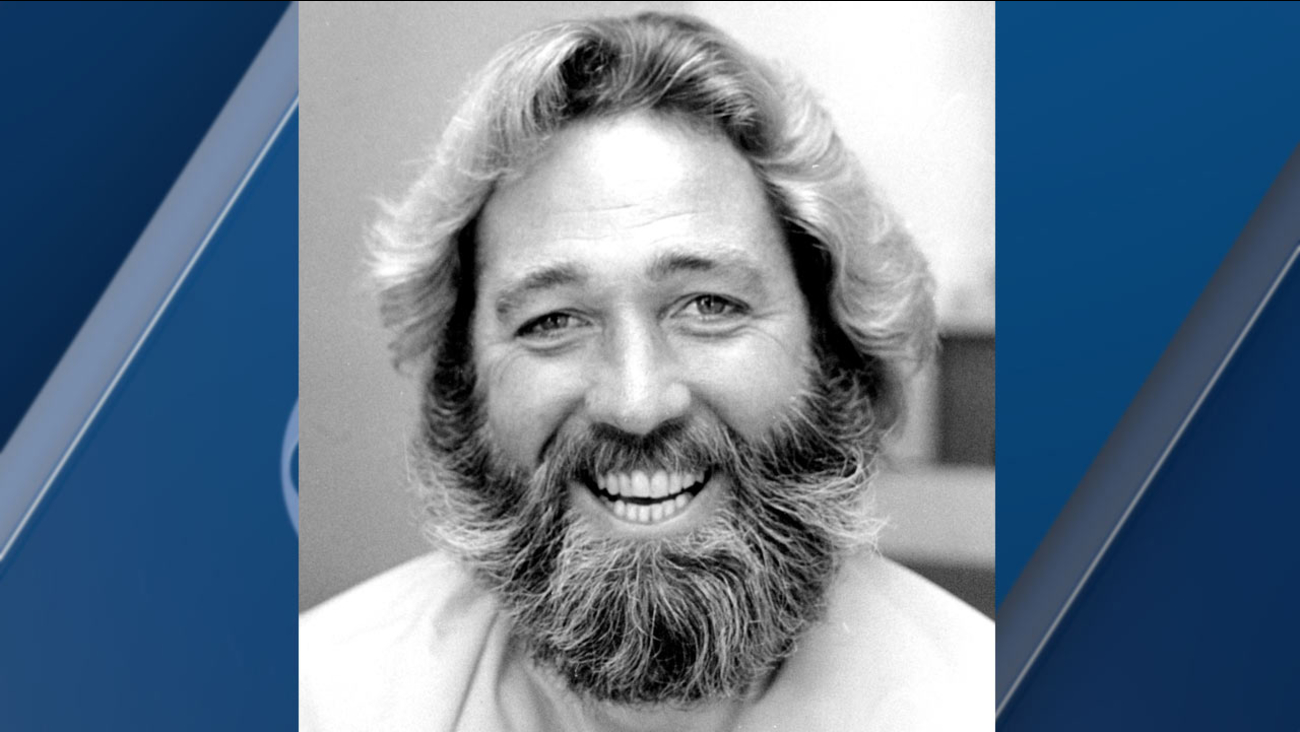 LOS ANGELES -- Dan Haggerty, who starred in "The Life and Times of Grizzly Adams" has died from cancer. He was 74 years old.

Haggerty starred as Grizzly Adams in the 1974 movie "The Life and Times of Grizzly Adams" and the subsequent TV series of the same name, which ran from 1977 to 1978.

The actor also appeared in several other films and TV shows, including "Charlie's Angels" in 1981 and "The Love Boat" in 1983.