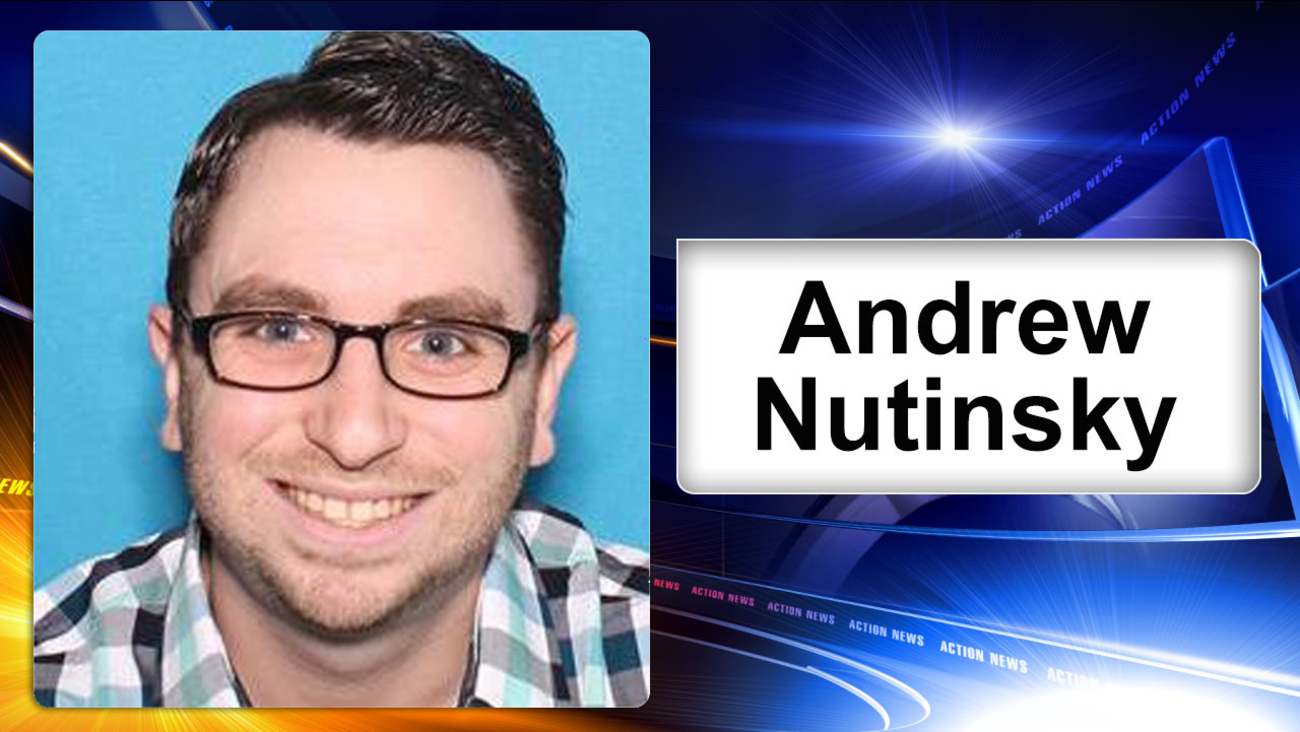 LAFAYETTE HILL, Pa. (WPVI) -- A man from Lafayette Hill, Pennsylvania, was arrested after he allegedly uploaded a piece of child pornography to the video chatting service Skype.

Andrew Ritter Nutinsky, 25, was charged with 10 felony counts of sexual abuse of children.

The investigation began after a tip in October 2015.

The Montgomery County District Attorney's Office said Nutinsky is accused of uploading that photo - which showed a girl, believed to be about 4 years old - naked and in a sexually suggestive pose.

The Skype account was allegedly traced back to Nutinsky's home on Birch Lane in the Lafayette Hill section of Whitemarsh Township.

Police examined Nutinsky's computer, allegedly finding more than 50 images and a video, including the image cited in the original tip.