Drug investigation leads to arrest of father, son in Delaware 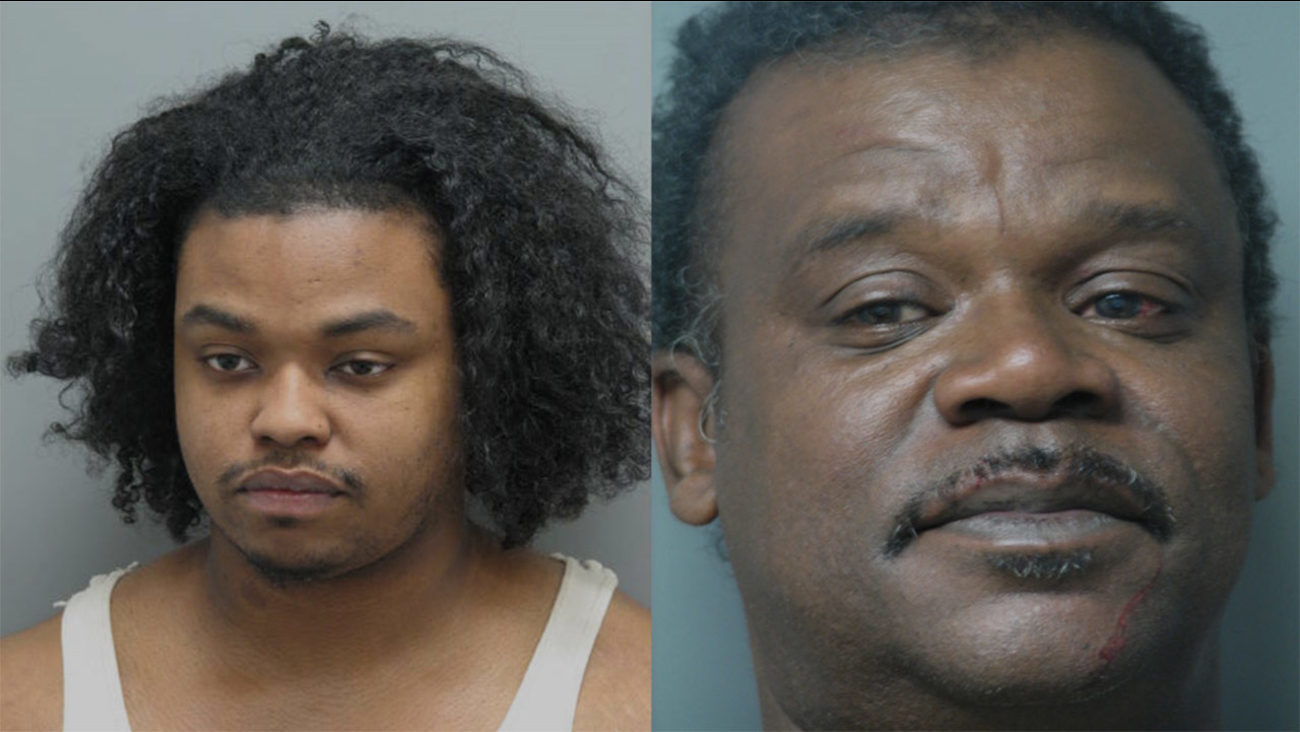 FELTON, Del. (WPVI) -- Police have arrested a father and son after a two-month-long drug investigation in Felton, Delaware.

Investigators responded to a residence on Friday in the 100 block of Central Drive, police said, to conduct a search warrant in reference to the illegal sale of cocaine from the home.

Both men were taken into custody without incident, police said.

A search of the property resulted in the seizure of 16 grams of crack cocaine, 43 grams of steroids and a loaded .45 caliber Glock handgun, police said.

According to police, that gun had been reported stolen back on Aug. 19.

Detectives also located a pillow case containing jewelry that had been reported stolen during a burglary from a residence located in the 22000 block of Concord Pond Road on Sept. 11, 2015.

Michael Nunn was charged with drug and firearm related offenses.

He was arraigned at JP Court 2 and committed to the James T. Vaughn Correctional Institution in default of $9,600.00 secured bail.

Keith Nunn Sr. was charged with receiving a stolen firearm.

He was also arraigned at JP Court 2 and committed to the James T. Vaughn Correctional Institution in default of $500.00 secured bail.