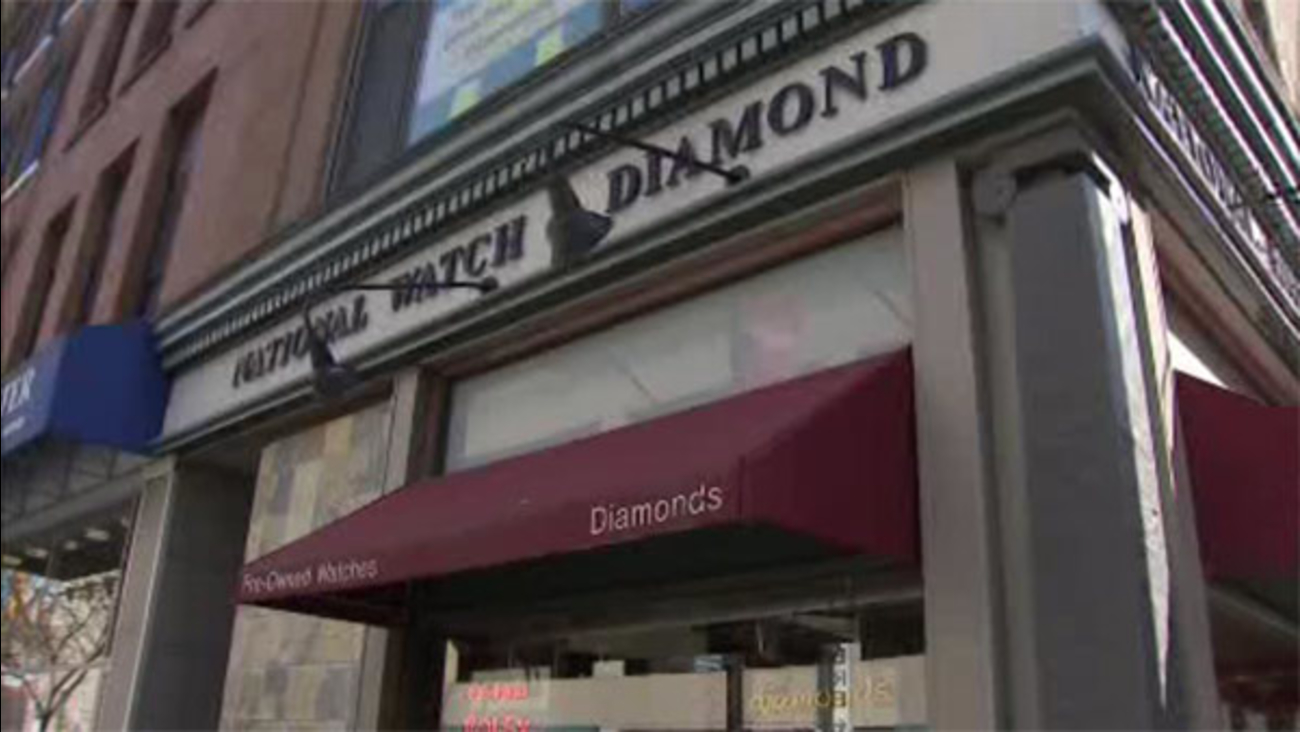 PHILADELPHIA (WPVI) -- One of three men convicted of kidnapping and torturing a jewelry store worker before dumping her in a cemetery in an attempt to get the shop's security codes has been sentenced to 15 years in federal prison.

According to the U.S. Attorney's Office, Shaheed recruited Buie and Gay to rob National Watch and Diamond Exchange, located on the 100 block of S. 8th Street in Philadelphia. Their goal was allegedly to obtain luxury watches, jewelry, and money.

Authorities say the trio conducted surveillance on the store and its employees from a nearby parking lot. Then on April 4, 2015, they allegedly targeted an employee as she approached her car in a garage.

Shaheed and Buie, wearing masks, gloves, and sunglasses, confronted the victim, and Shaheed assaulted her with a Taser, and they kidnapped her, authorities said.

The judge said that in nearly a quarter-century on the bench, he could not recall "a crime so horrific or heinous." 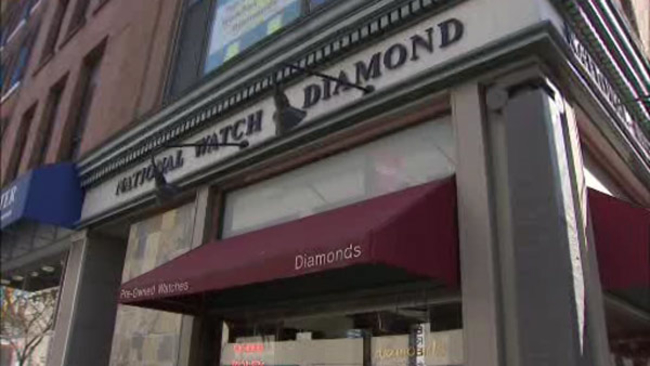 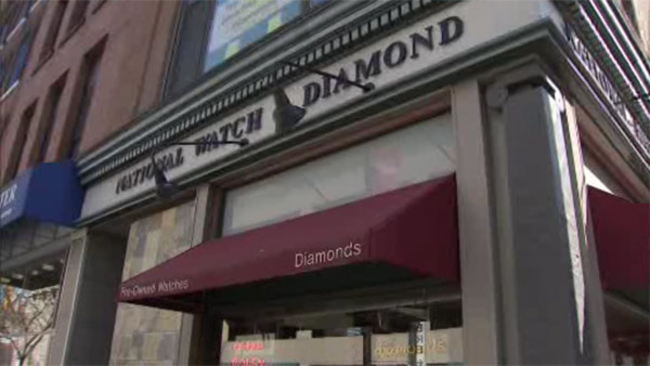