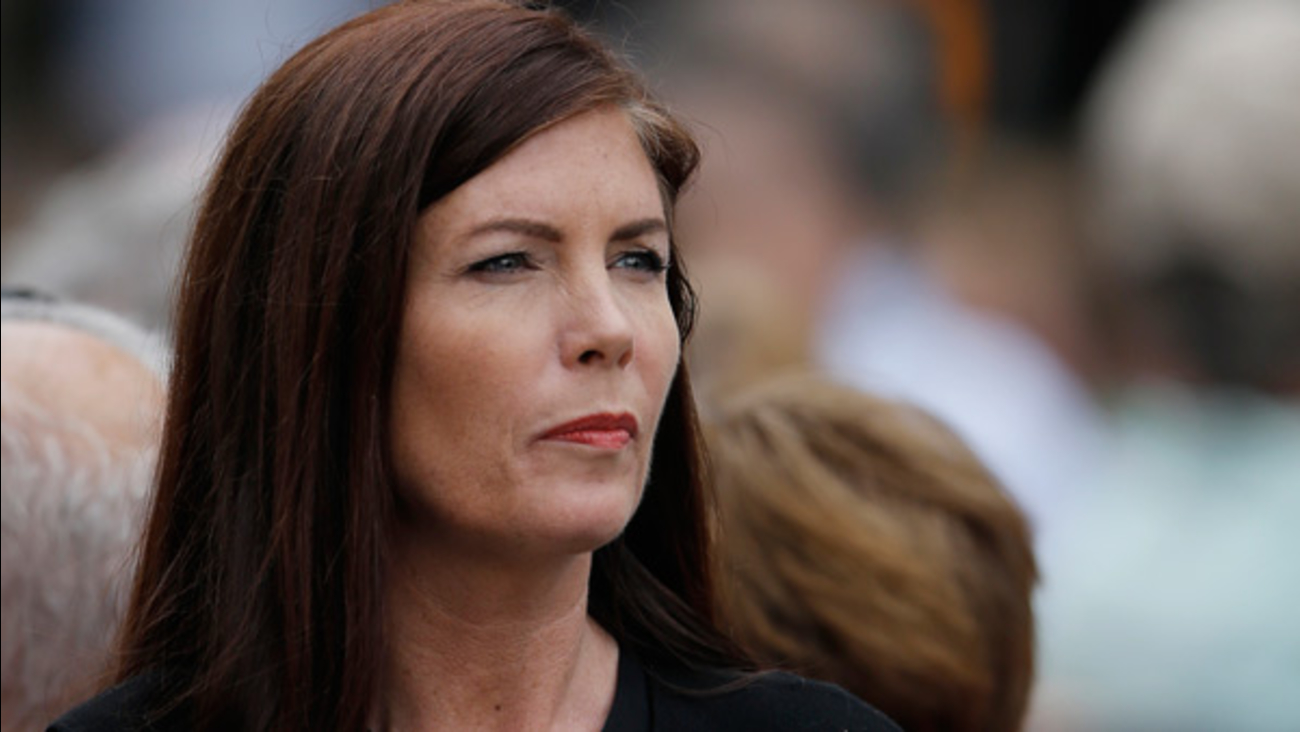 The Office of Disciplinary Counsel filed an 18-page response Wednesday, saying justices should deny Kane's request that her suspension be lifted over Eakin's role.

The high court voted unanimously in September to suspend Kane, who'd just been charged with criminal violations for allegedly leaking secret grand jury material and lying about it under oath.

Kane subsequently released emails to and from Eakin that prompted pending ethics charges and his suspension from the bench.

The remaining justices will decide whether to reinstate Kane's license.

The Senate is considering removing her from office.