Whole Foods recalls nearly 74,000 pounds of pizza due to mislabeling 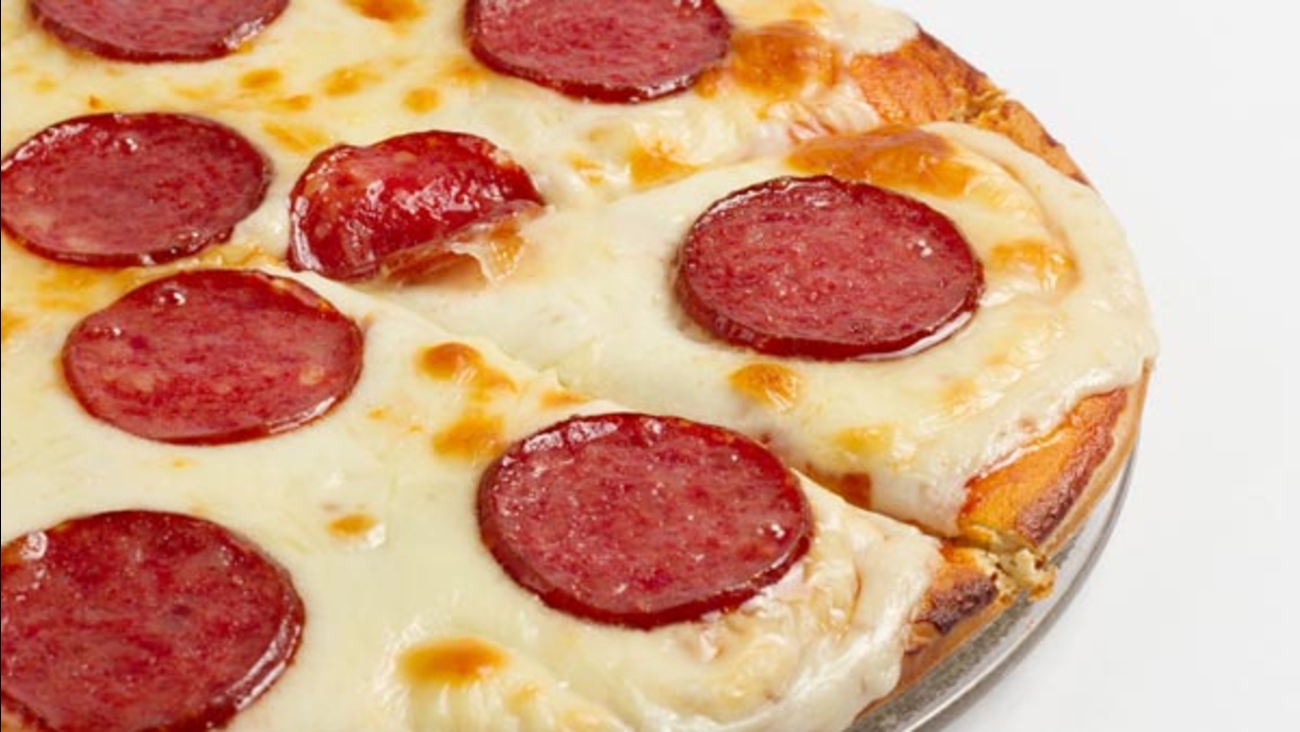 Whole Foods is recalling nearly 74,000 pounds of pepperoni pizza due to mislabeling, the USDA's Food Safety and Inspection Service says.

According to officials, the 73,898 pounds of pizza is labeled as containing uncured beef pepperoni.

However, the pizzas actually contains uncured pork pepperoni, which is not stated on the product label.

Some individuals have a sensitivity or intolerance to pork.

The following pizzas produced between January 5, 2015 and January 22, 2016 have been recalled:

The pizzas have an establishment number of "EST. 20234" inside the USDA mark of inspection and sell-by dates of January 12, 2015 through January 30, 2016 printed on the packaging.

These items were shipped for wholesale and retail sale in New Jersey, as well as in Connecticut, Maine, Massachusetts, New Hampshire, New York, and Rhode Island.

The problem was discovered by FSIS during a label review and occurred as a result of a change in ingredient suppliers.

There have been no confirmed reports of illness or reaction due to the pizzas.

Consumers who have purchased these products are urged not to eat them. They can either thrown them away or return them to Whole Foods.