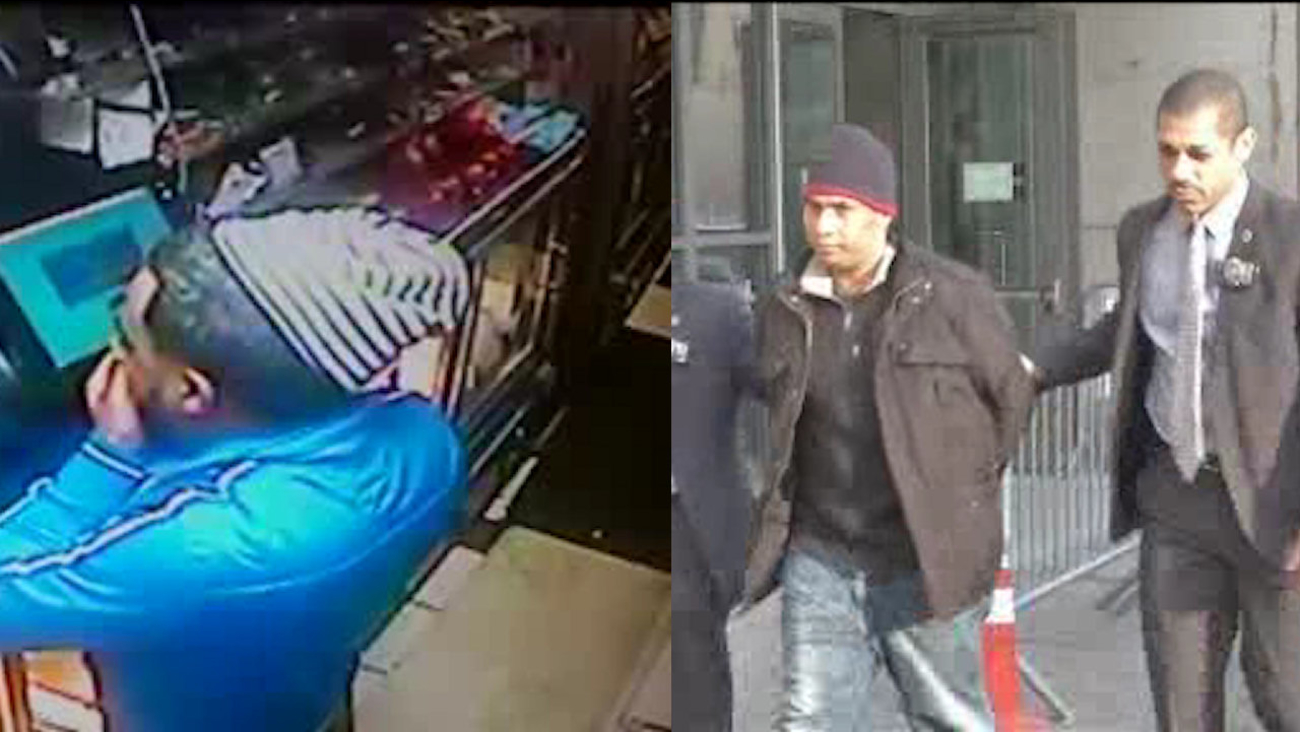 It's a moment most people can only dream about.

A man checks a Powerball ticket at a Bronx bodega, and you could see the clerk's reaction on surveillance when he realizes it's a winning ticket! A $50,000 prize!

It was handshakes and smiles all around, and the supposed winner walked out a happy man.

But there was one problem.

Police say Segura Rubelin is no winner, but a thief. They say he stole the winning ticket purchased by his longtime friend Victor Castillo.

Castillo says he gave his tickets to Rubelin, a fellow cab driver, to check at the Nelson Avenue store.

But instead, police say, the friend stabbed him in the back, claiming the ticket was not a winner.

Police say Castillo had kept his original play slip with the numbers he chose and could prove the ticket was rightfully his.

When officers questioned Rubelin they say he'd already been to Yonkers Raceway to claim the prize.

Sources say he was waiting for the check and planning to escape to the Dominican Republic.