Philadelphia eyes use of drones for emergencies, services 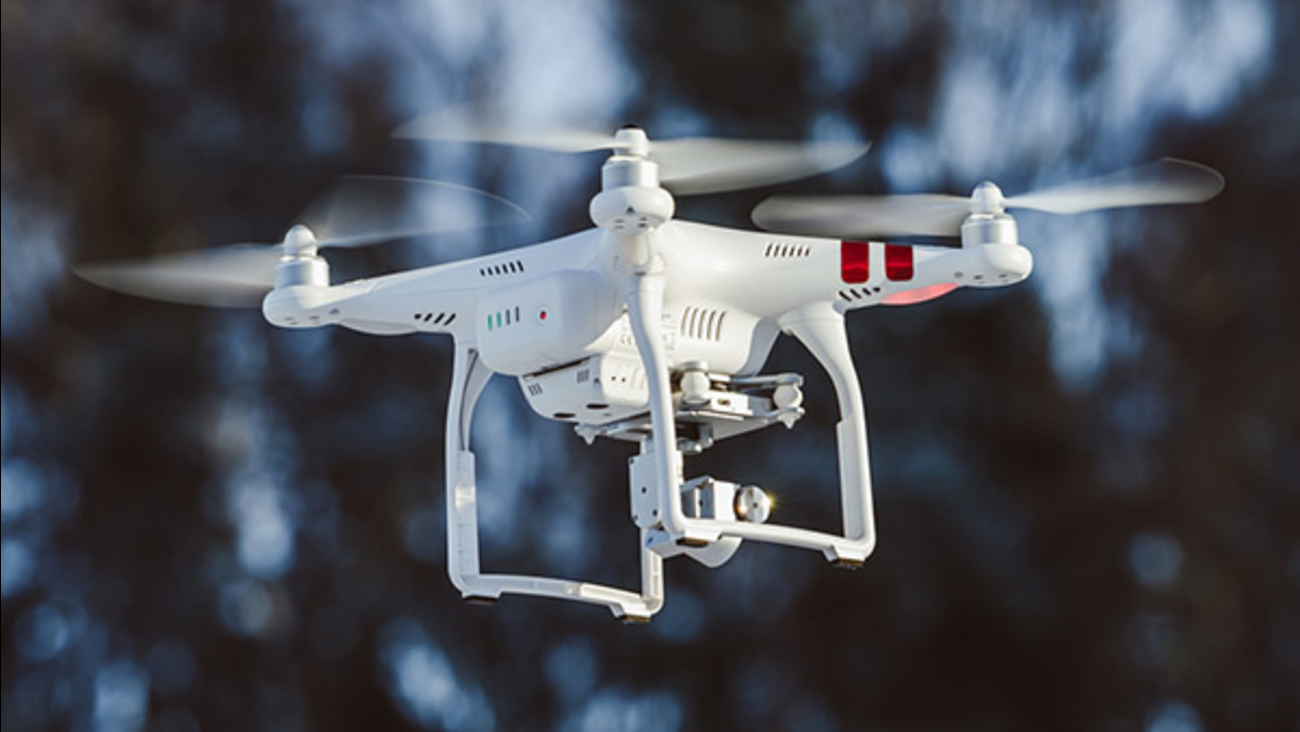 PHILADELPHIA (WPVI) -- Officials in Philadelphia are looking at the idea of using drones to aid in public safety and improve government services, including aiding emergency crews in handling fires, storms and other dangerous conditions.

The city controller's office said in a report Wednesday on best practices for using drones that the office launched its own drone to inspect dangerous buildings in several neighborhoods, and it spotted missing roofs, weak structures and signs of trespassing.

Controller Alan Butkovitz said drones could also be used to increase response times during fires and emergencies by surveying traffic and street conditions. He says they could also monitor streets that haven't been plowed after snowstorms, survey rail tracks during inclement weather and assess stream conditions, ecological patterns and wildlife populations.

"The use of drones to inspect properties would not be a substitute to professional inspections conducted by licensed city inspectors," said Butkovitz. "It would not eliminate inspectors or other agency staff needed to perform important, daily tasks.

He says, "This technology is to enhance workers' abilities to perform their jobs quicker, easier and in a safe manner."

The city controller's office also highlighted other uses for drones across several city departments and agencies, including:

- Fire Department - aid fire and EMS vehicles to survey traffic and street conditions in route of an emergency to increase response times,
- Streets Department - monitor streets that haven't been plowed and allow crews to dispatch trucks to clear the snow from these areas,
- SEPTA - deploy drones along rail lines and other transportation routes during inclement weather and other instances when there are issues with track conditions, and
- Parks and Recreation - aerial imagery to assess stream conditions, ecological patterns and wildlife populations.

Butkovitz says, "The City needs to explore how the latest advancements in technology can improve government functions that can benefit all Philadelphians."

To learn more visit the city controller's website at www.philadelphiacontroller.org. 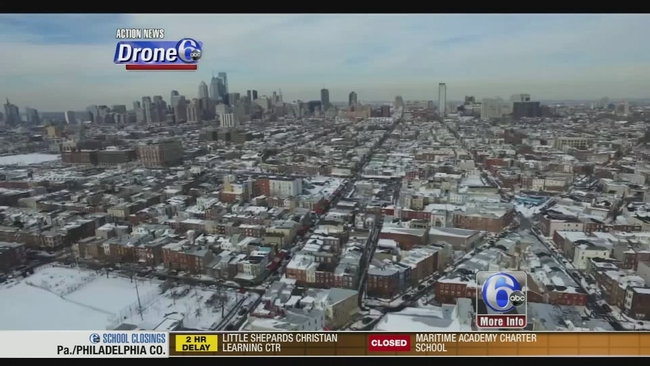 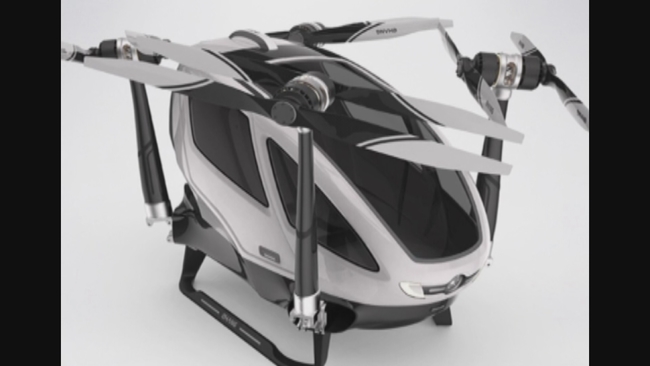 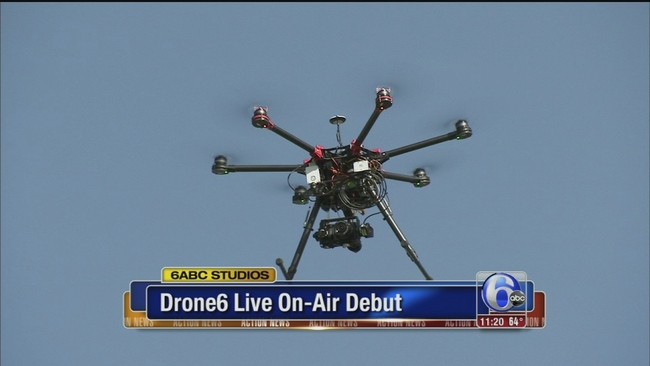