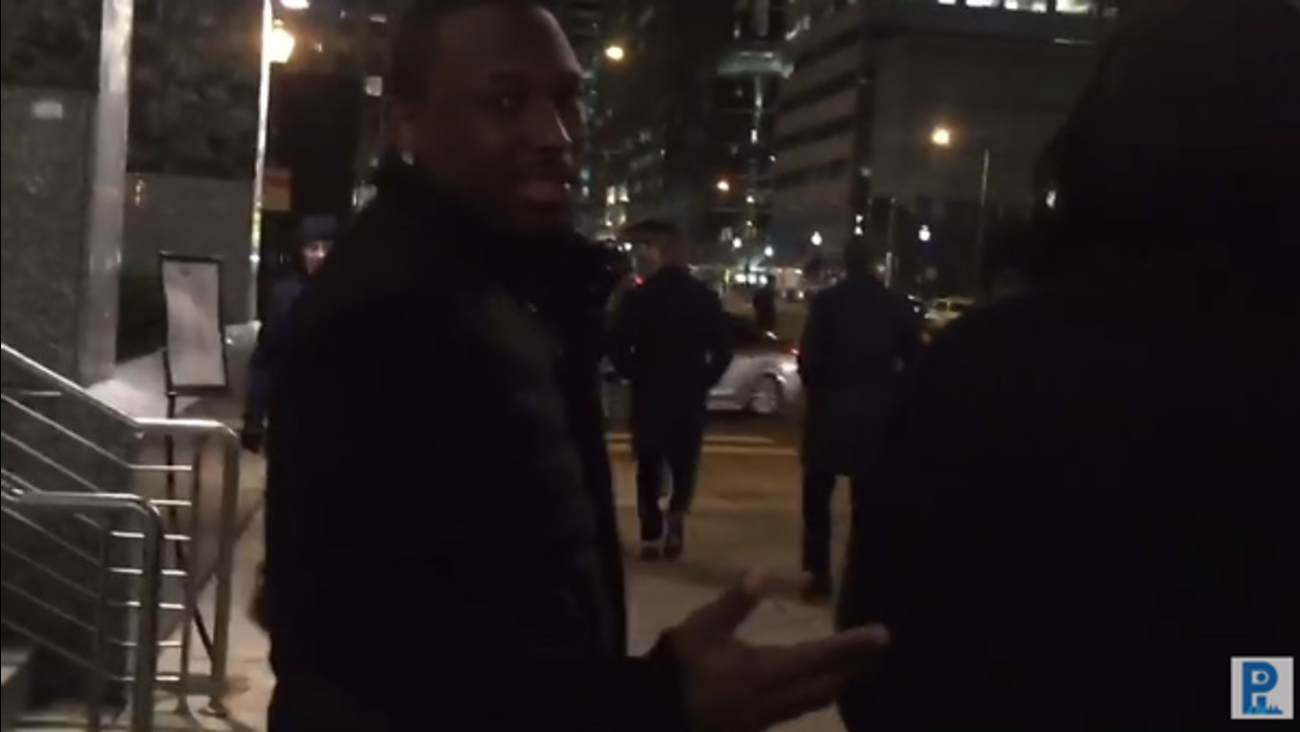 PHILADELPHIA (WPVI) -- Former Philadelphia Eagles running back LeSean McCoy has made his first public comments since allegations arose that he and three others assaulted two off-duty police officers inside an Old City nightclub.

McCoy was recorded by the Philadelphia sports blog PhillyInfluencer.com coming out of a Center City bar Wednesday night.

What exactly McCoy says in the video is hard to hear, but his lawyer tells ESPN's John Barr that he said, "He would make a statement sooner than later."

Action News is told charges are expected soon against the current Buffalo Bills running back and three others.

Action News has also learned that one member of the group is a former NFL player, another is a former college football player with the University of Pittsburgh, where McCoy also played.

The incident, which occurred around 2:45 a.m. Sunday at the Recess Lounge on South 2nd Street, was caught on viewer video.

A police sergeant was with the officers at the time, sources tell Action News, but was not involved in the incident.

"We are aware of the reports regarding LeSean McCoy and are in the process of gathering more information. We will not provide any further comment at this time."
Related topics:
center city philadelphiaphiladelphia newsphiladelphia eaglespolicephiladelphia police
Copyright © 2021 WPVI-TV. All Rights Reserved.
RELATED 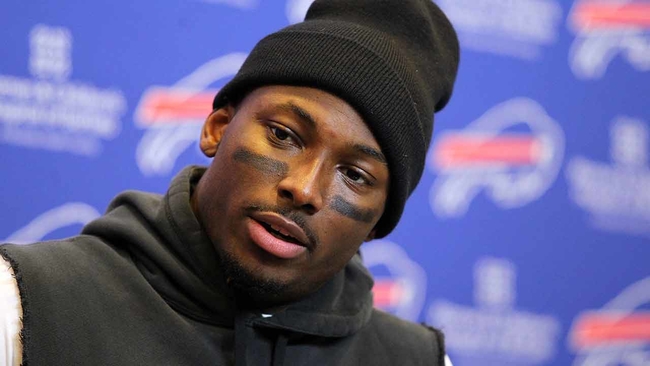