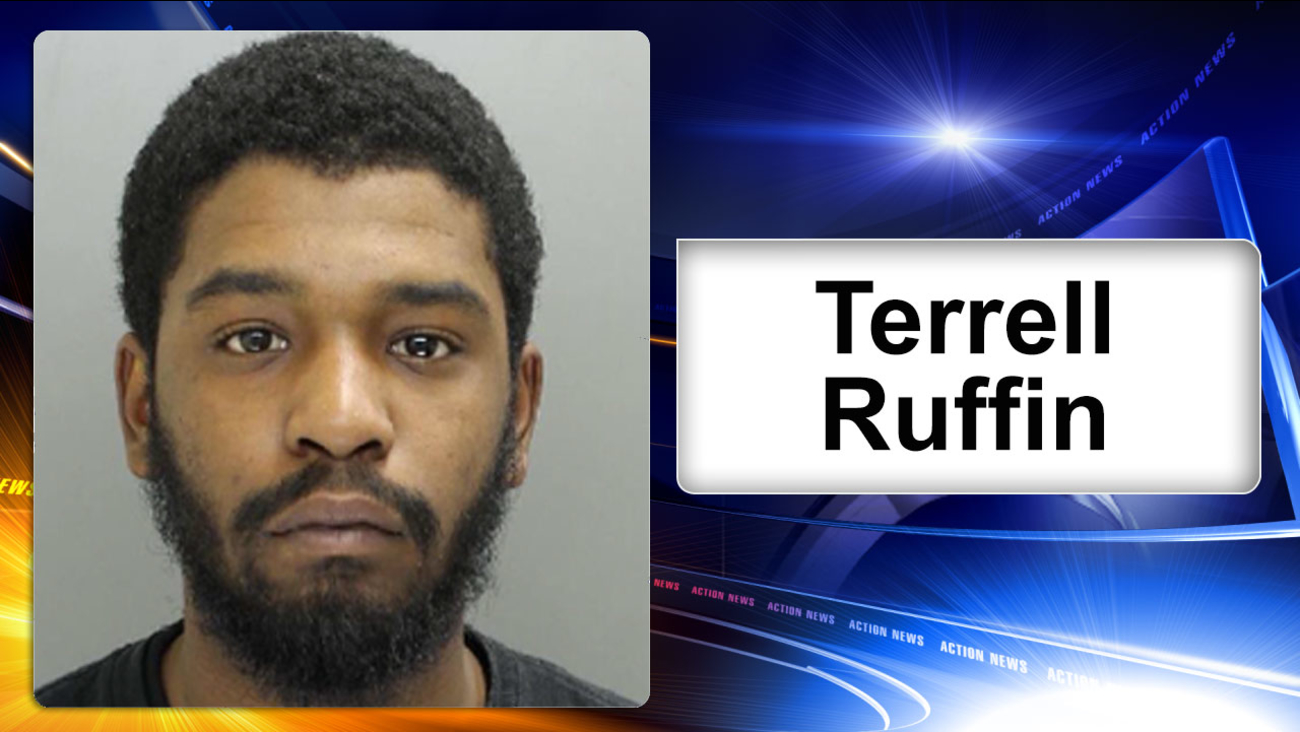 The incident happened after 12 p.m. Wednesday at a home on the 500 block of Crossfield Road.

The homeowner told police that an unknown male knocked on her door. She said when the suspect didn't receive a response, he walked to the rear of the house.

And, that's when she heard and saw the suspect allegedly attempting to force open a ground floor window.

Police say the male fled after seeing the victim inside.

The victim was able to give police a description of the suspect.

An officer responding to the call saw a male who matched the description walking near the corner of Elliot and Anthony roads.

He then allegedly reached into the waistband of his pants to remove a handgun that he threw on the ground.

Police say he began running and police chased Ruffin on foot, heading southbound along Allendale Road where he was apprehended.

One officer suffered minor injuries during the chase. No one else was hurt

Officers recovered the handgun and Ruffin was positively identified as the male who attempted to gain entry into the home.

At the time of his arrest, police say, Ruffin was in possession of a screwdriver and heavy rubberized gloves.

He was arraigned and charged with burglary, criminal trespass, and persons not to possess firearms and other offenses.

Ruffin was remanded to the Montgomery County Correctional Facility in lieu of $40,000 cash bail.

A preliminary hearing date has been set for Wednesday, February 17.