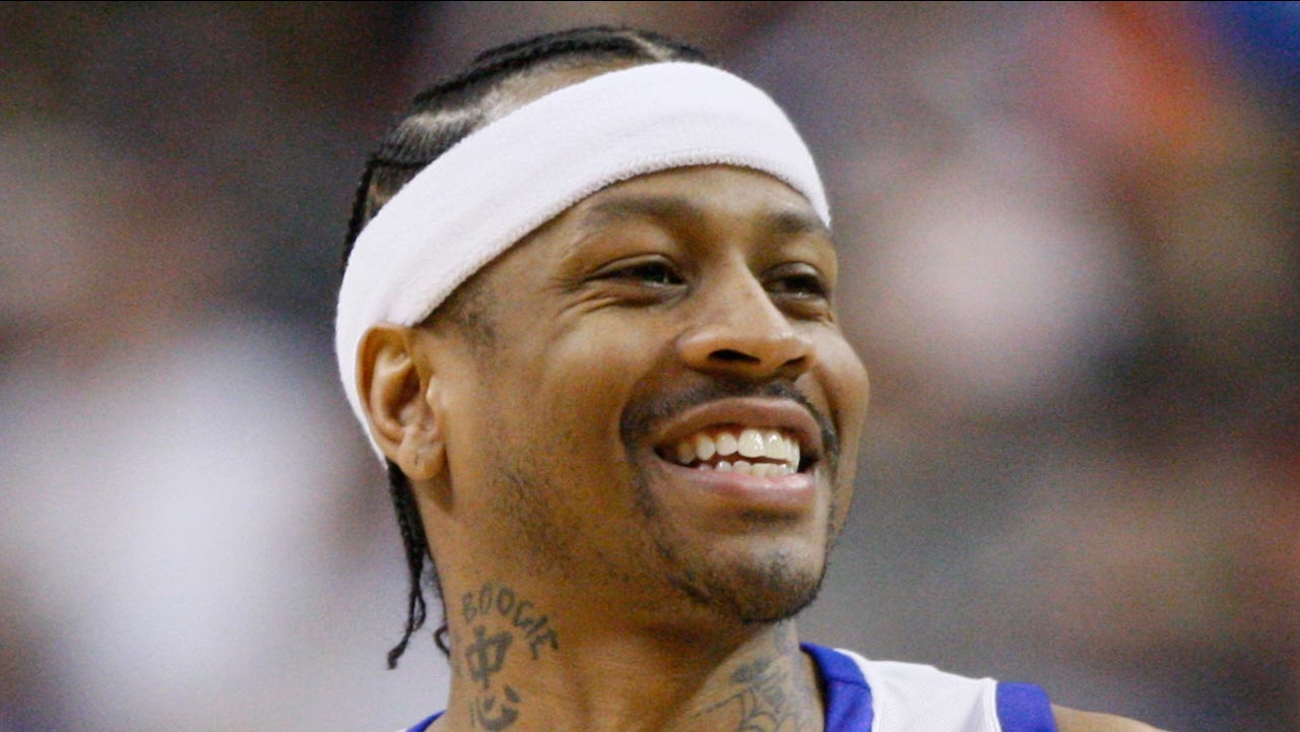 PHILADELPHIA (WPVI) -- Former Philadelphia 76ers star Allen Iverson has been named one of the 2016 Basketball Hall of Fame finalists.

The announcement was made Friday in Toronto as part of the NBA's All-Star weekend. Iverson is one of 14 finalists.

The electees will be announced at the Final Four on April 4th.

If Iverson is elected, he will be inducted in September.