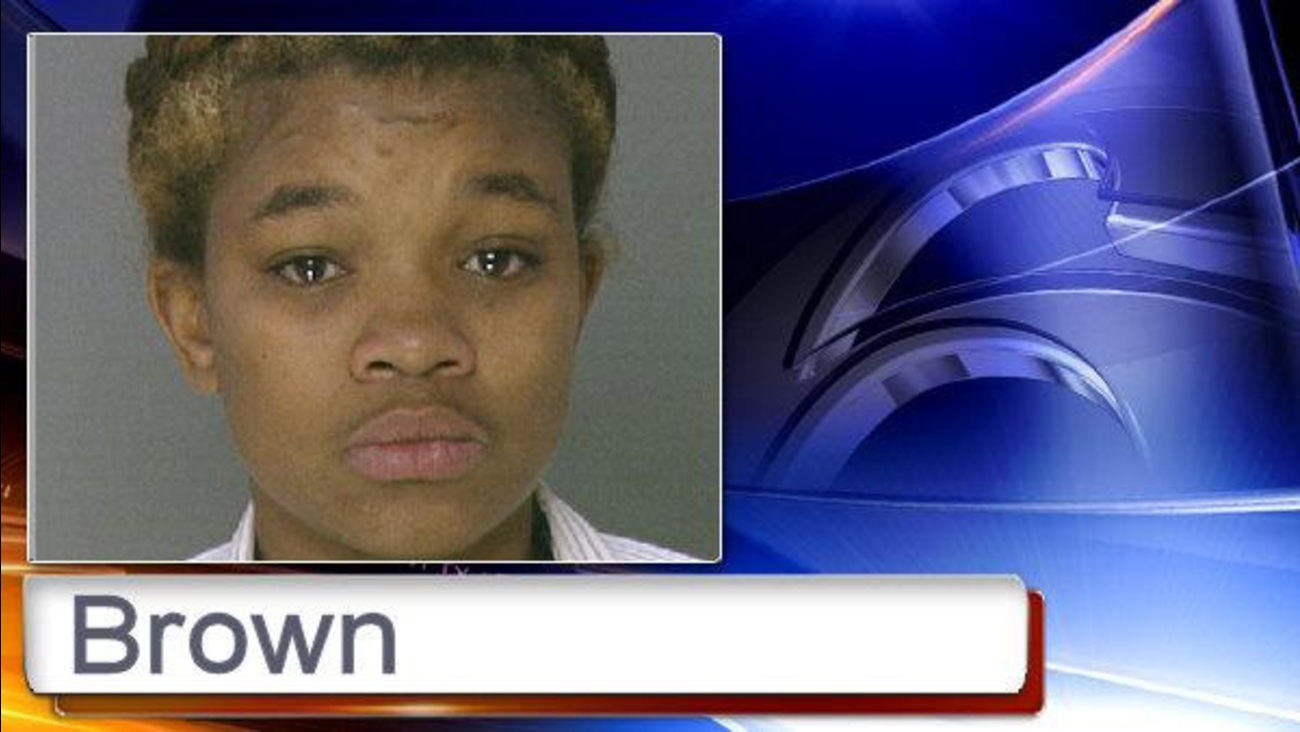 SOUTHWEST PHILADELPHIA (WPVI) -- The Southwest Philadelphia woman did nothing as her boyfriend beat her 4-year-old daughter to death has been sentenced.

A judge ruled Friday that Josephita Brown should spend the next four to eight years in prison.

It comes two years after she pleaded guilty to involuntary manslaughter.

Her daughter, Seanita, died in 2013 from massive internal bleeding.

Prosecutors say Brown covered up for her boyfriend, Edward Golphin, as he repeatedly abused her daughter.