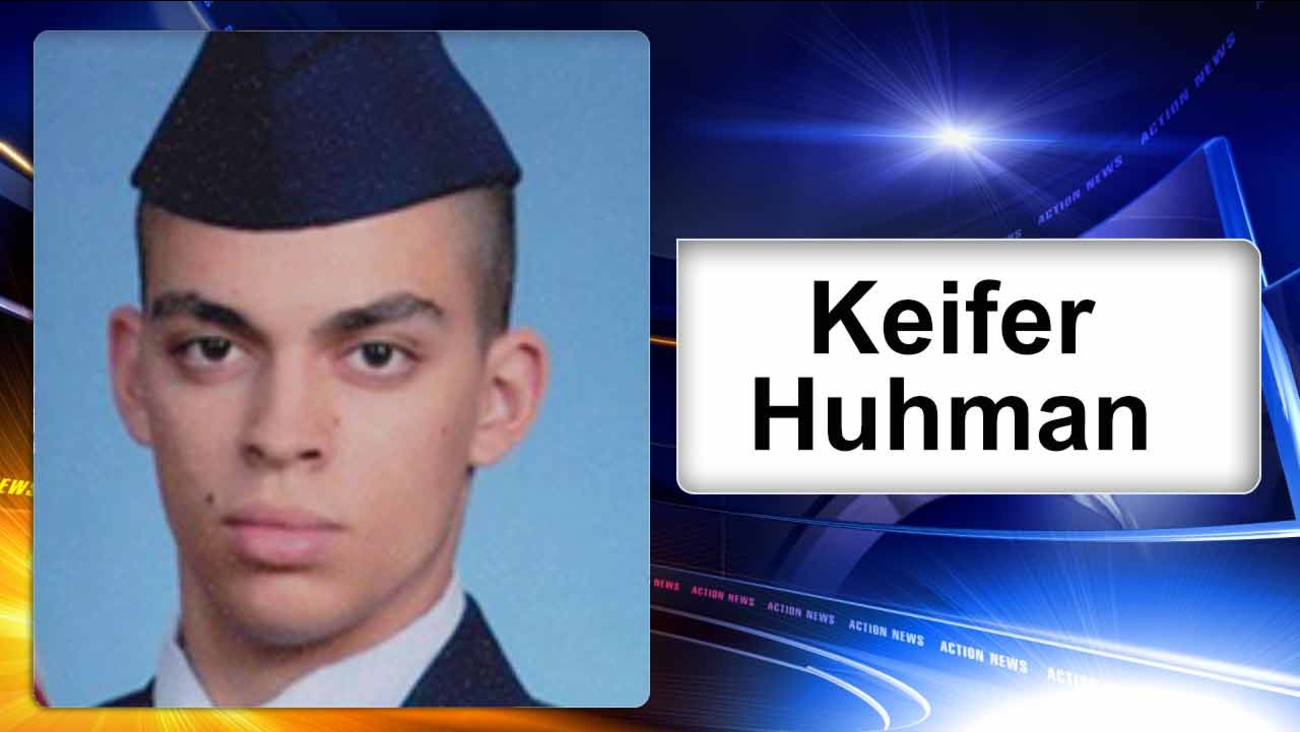 DOVER, Del. (WPVI) -- A body found in a Dover, Delaware canal has been positively identified as an airman missing from Dover Air Force Base.

Kiefer Huhman was last seen leaving his home on February 7th and a missing person investigation began after he failed to report for duty on Monday, February 8th.

Investigators eventually learned his pickup truck had been towed by state police around 10 p.m. on February 7th from the shoulder of the William V. Roth, Jr. Bridge which spans the Chesapeake and Delaware Canal.

Then, around 12 p.m. on Thursday, officials were notified of a body in the Chesapeake and Delaware Canal along Dutch Neck Road.

On Friday, investigators announced that the body has been positively identified as Huhman.