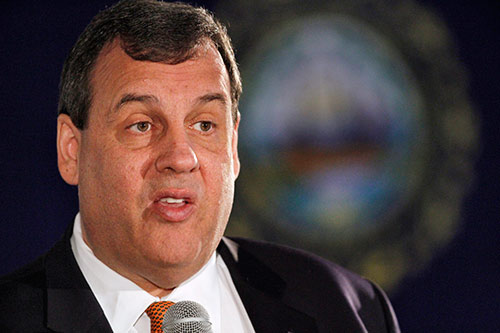 "The tragic passing of Justice Antonin Scalia is an enormous loss to our entire country. Justice Scalia was the bedrock of the Court who, with unmistakable wit and good humor, was unwavering in his fidelity to the Constitution and a fierce advocate and protector of the liberties and freedoms it grants to us all as Americans.

"Justice Scalia was a Trenton-born New Jerseyan and the first Italian American to serve on the Supreme Court. He was an example and inspiration, and a leader we are proud to call a native son of New Jersey. Mary Pat and I send our thoughts and prayers to his family and loved ones, and the countless friends who mourn him tonight." 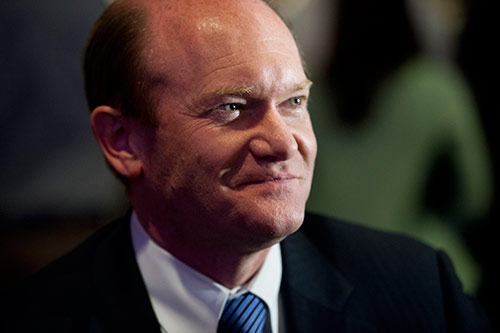 "Though we often disagreed, Antonia Scalia was an unquestionably brilliant jurist, a man of deep principle, and a committed public servant. My sincere thoughts and prayers are with his family, friends and many admirers on this sad day.

"As a member of the Senate Judiciary Committee, I believed it is critical for the President to now nominate a qualified candidate for this position and for the Senate to confirm a qualified nominee to fill the vacant seat on our nation's highest court,

"My hope is that the Senate and the Judiciary committee in particular will work to ensure that the American people have a full Supreme Court." 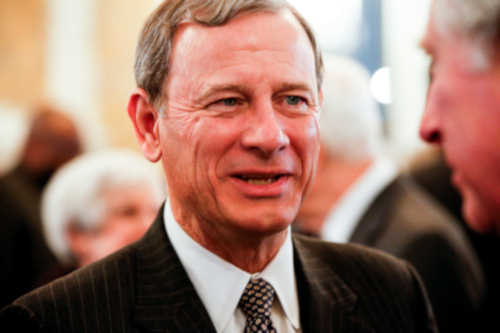 "He was an extraordinary individual and jurist, admired and treasured by his colleagues. His passing is a great loss to the Court and the country he so loyally served. We extend our deepest condolences to his wife Maureen and his family." 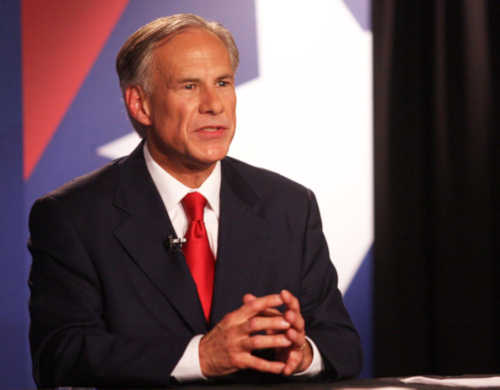 "Justice Antonin Scalia was a man of God, a patriot, and an unwavering defender of the written Constitution and the Rule of Law. He was the solid rock who turned away so many attempts to depart from and distort the Constitution. His fierce loyalty to the Constitution set an unmatched example, not just for judges and lawyers, but for all Americans." 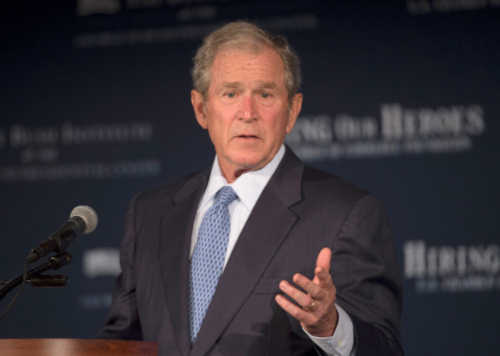 "Laura and I mourn the death of a brilliant jurist and important American, Supreme Court Justice Antonin Scalia. He was a towering figure and important judge on our Nation's highest court. He brought intellect, good judgment, and wit to the bench, and he will be missed by his colleagues and our country." 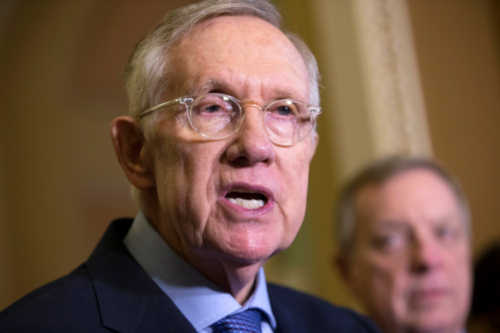 "There is no doubt Justice Antonin Scalia was a brilliant man. We had our differences and I disagreed with many of his opinions, but he was a dedicated jurist and public servant. I offer my condolences to his family.

"The President can and should send the Senate a nominee right away. With so many important issues pending before the Supreme Court, the Senate has a responsibility to fill vacancies as soon as possible. It would be unprecedented in recent history for the Supreme Court to go a year with a vacant seat. Failing to fill this vacancy would be a shameful abdication of one of the Senate's most essential Constitutional responsibilities."
Related topics:
supreme courtu.s. supreme court
Copyright © 2021 by The Associated Press. All Rights Reserved.
More Videos
From CNN Newsource affiliates
TOP STORIES