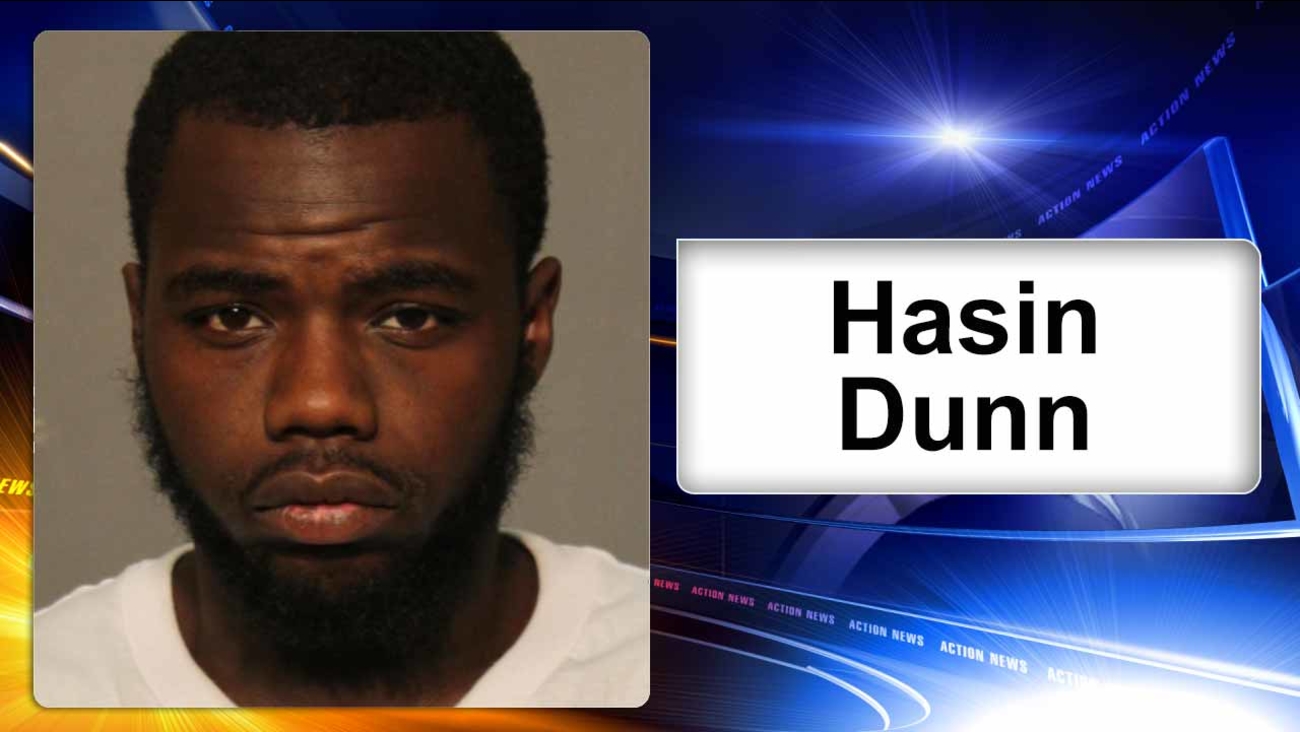 ATLANTIC CITY, N.J. (WPVI) -- Police in Atlantic City have arrested three men and are searching for a fourth in connection to a string of armed robberies.

Eighteen-year-old Kadar Williams, 19-year-old Robert Trotter Jr. and a 17-year-old male juvenile, all of Pleasantville, New Jersey, are in custody.

Twenty-one-year-old Hasin Dunn of Mays Landing is still on the loose.

Police say the latest robbery occurred on Saturday at a convenience store on the 600 block of Absecon Boulevard. Authorities say this was the third time the store has been robbed in the past several weeks.

Four males entered the store all wearing masks and one had a handgun, police say.

One suspect stole money from the clerk, police say, and ransacked the store.

The clerk was able to provide a description of the suspects.

An investigation by officers would lead them to a house with three males inside matching the description of the suspects.

Police also located 259 bags of heroin and numerous pieces of evidence from several robberies that had occurred in the city.

During the course of the investigation, police determined that Williams, Trotter and Dunn were responsible for several armed robberies of convenience stores.