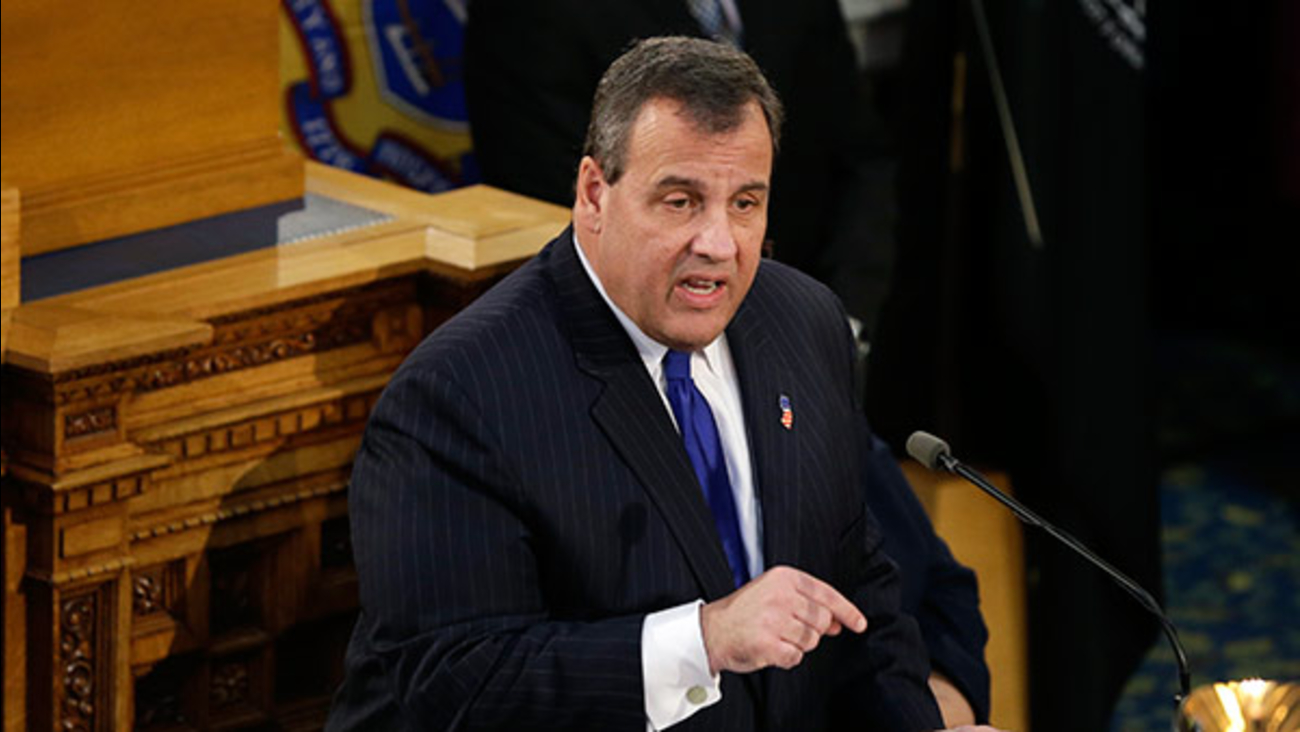 Tuesday's budget address at the Statehouse in Trenton comes nearly a week after Christie ended his bid for the Republican presidential nomination. Among the topics he faces are his plans to replenish the state's transportation trust fund, which is on track to go broke by July.

Christie also is considering his options for funding the state's public pension system. He'll try to sway Democrats who are pushing forward a proposal to amend the constitution to require quarterly pension payments.

It's a decision that public unions say was forced by Christie's reneging on a 2011 law that proscribed specific yearly payments into the pension.