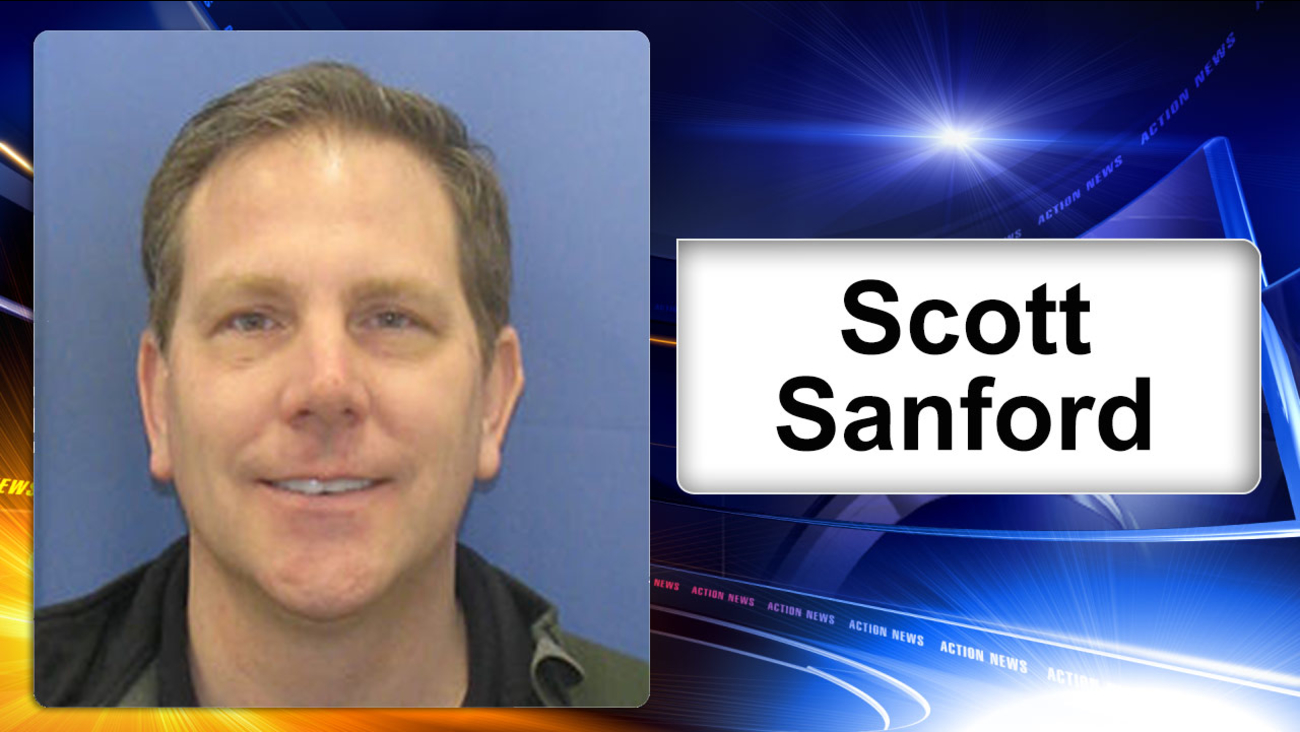 It happened on Monday on East Swedesford Road when the victim was travelling east with his 18-year-old son.

Sanford then exited his vehicle with a retractable baton in his hand and began approaching the victim's vehicle, police say.

The victim then backed his car up away from the approaching Sanford.

Sanford got back into his car and drove off.

Meanwhile, the victim's son recorded the incident on his cell phone.

Patrol officers located Sanford at his residence after viewing the video and obtaining the license plate number for his vehicle.

The officers made contact with Sanford and were able to recover the baton.