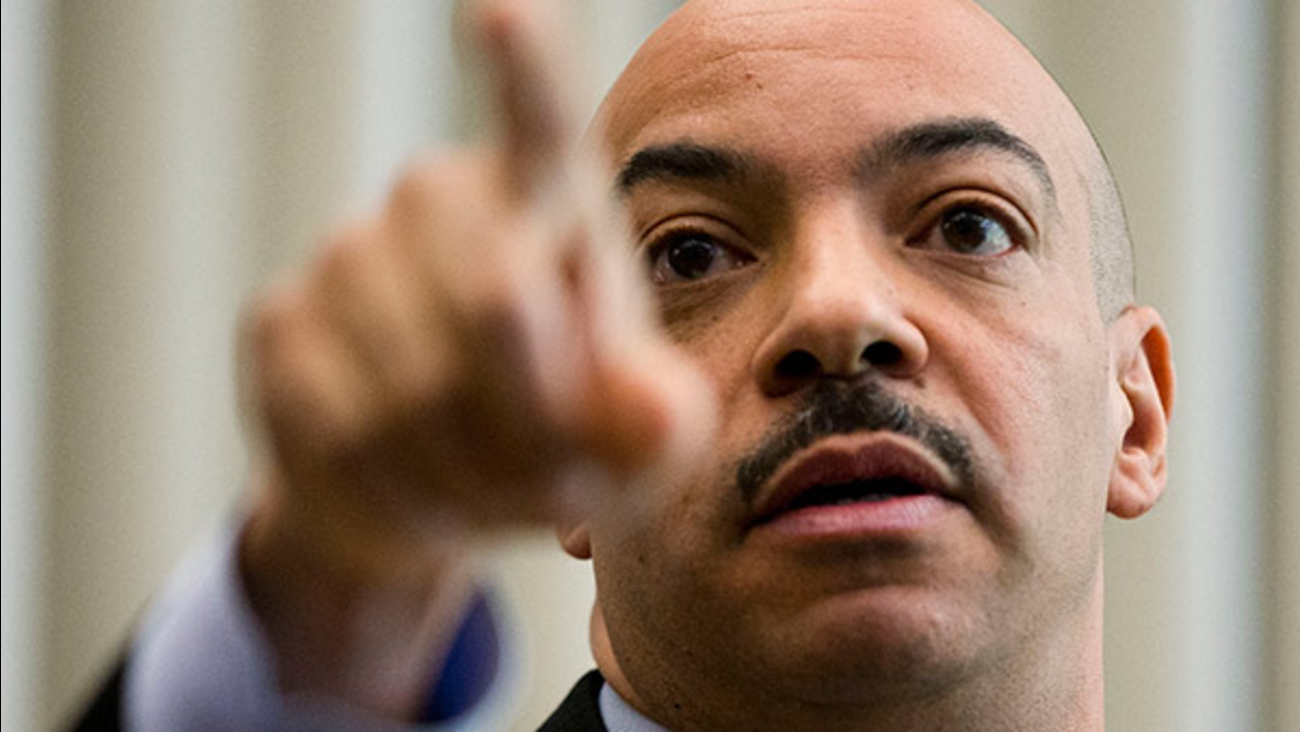 CENTER CITY (WPVI) -- Philadelphia's top prosecutor says he won't rush his decision on whether to charge Buffalo Bills running back LeSean McCoy over a nightclub fight.

District Attorney Seth Williams is feeling heat from the city's police union because two off-duty officers were injured in the Feb. 7 brawl.

However, there have been reports the DA's office was not ready to issue an arrest warrant because of questions about the officers' conduct.

Saying he would not talk about any evidence in an ongoing investigation, Williams said on Friday his office would carefully examine everything.

"The last thing anyone wants is a rush to judgement so, again, it is my job to get it right and not get it fast. I know there are some people who are clambering that I have it resolved one minute from now, and that wouldn't be the prudent thing," Williams said.

Video captured some of the melee. The altercation pitted McCoy and three friends against at least two off-duty officers, who were left seriously injured.

FOP president John McNesby claimed Friday that McCoy sucker-punched one of the officers. McNesby says he cannot understand why the Buffalo Bills running back has not been charged yet.

"Extraordinary amount of time to be investigating an assault, an aggravated assault. The video is the video. The detectives, from all accounts, were done investigating this last week," McNesby said.

Fortunato Perri Jr., who represents one of the injured officers, says he's not concerned that there have been no charges yet.

"We're not concerned at all. Obviously, over the last few days, different video have surfaced and other individuals are being interviewed. We're confident that at the completion of the investigation, the district attorney will charge whoever is responsible for this beating," Perri said.

Investigators say the 3 a.m. fight erupted over which group had purchased a $350 bottle of champagne at the after-hours club. One officer suffered a broken nose and broken ribs while a second had a possible skull fracture.

McCoy's attorney recently told a Buffalo newspaper that his client did nothing wrong.

The 27-year-old McCoy spent six years with the Philadelphia Eagles before playing for Buffalo last season.