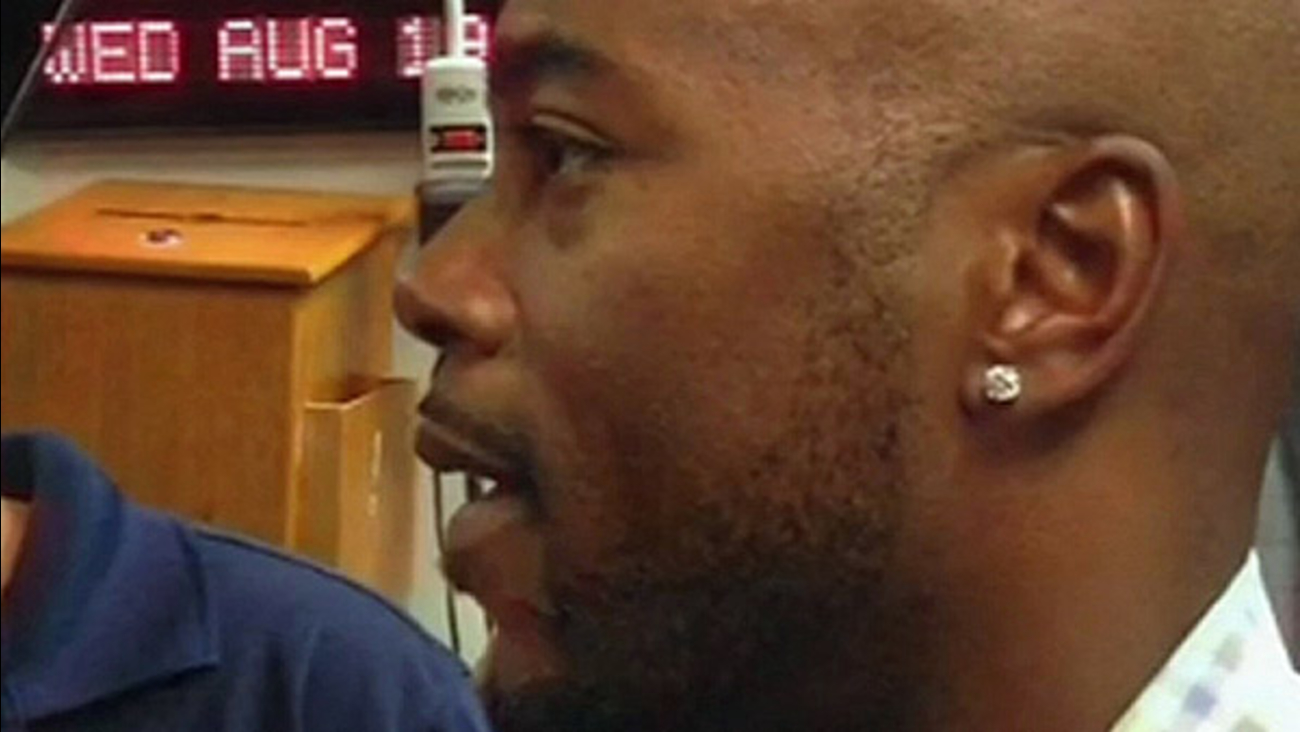 A three-time All-Star and four-time Gold Glove shortstop for Philadelphia, Rollins helped the Phillies win the World Series in 2008 and the NL pennant the following year.

The 37-year-old switch-hitter spent last season with the Los Angeles Dodgers, batting .224 with 13 home runs and 41 RBIs. He was fifth among NL shortstops with a .983 fielding percentage.

The 37-year-old Rollins figures to get a chance to win the starting job; Tyler Saladino played only 11 games at shortstop as a rookie last season. Chicago is trying to replace Alexei Ramirez.