Baby safe after being kidnapped when car is stolen 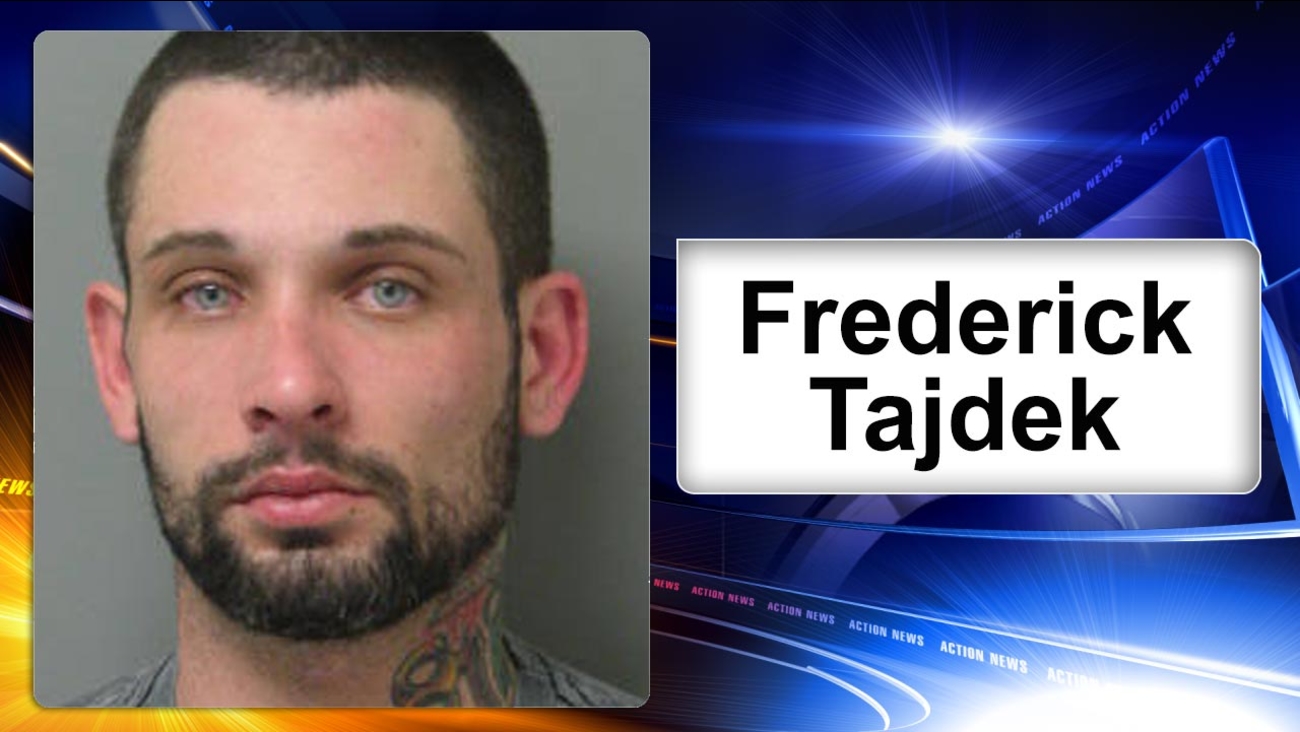 LAUREL, Del. -- Delaware State Police say a year-old boy is safe after a car thief drove off with him in the backseat.

It happened about 9 p.m. Sunday on Bi-State Boulevard in Laurel. Troopers said in a news release that a man parked his car in driveway outside of a relative's home as his 10-year-old son went inside to visit a sick relative.

Police say the man went into the home to get the 10-year-old, leaving his 1-year-old son in the backseat of the idling car.

The father returned to find his car, with his 1-year-old inside, had been stolen.

Authorities found the car parked and idling about two miles away. The toddler was in the vehicle and unharmed.

Police found a man walking nearby and questioned him. Thirty-year-old Frederick Najdek of Delmar was charged with kidnapping and theft.