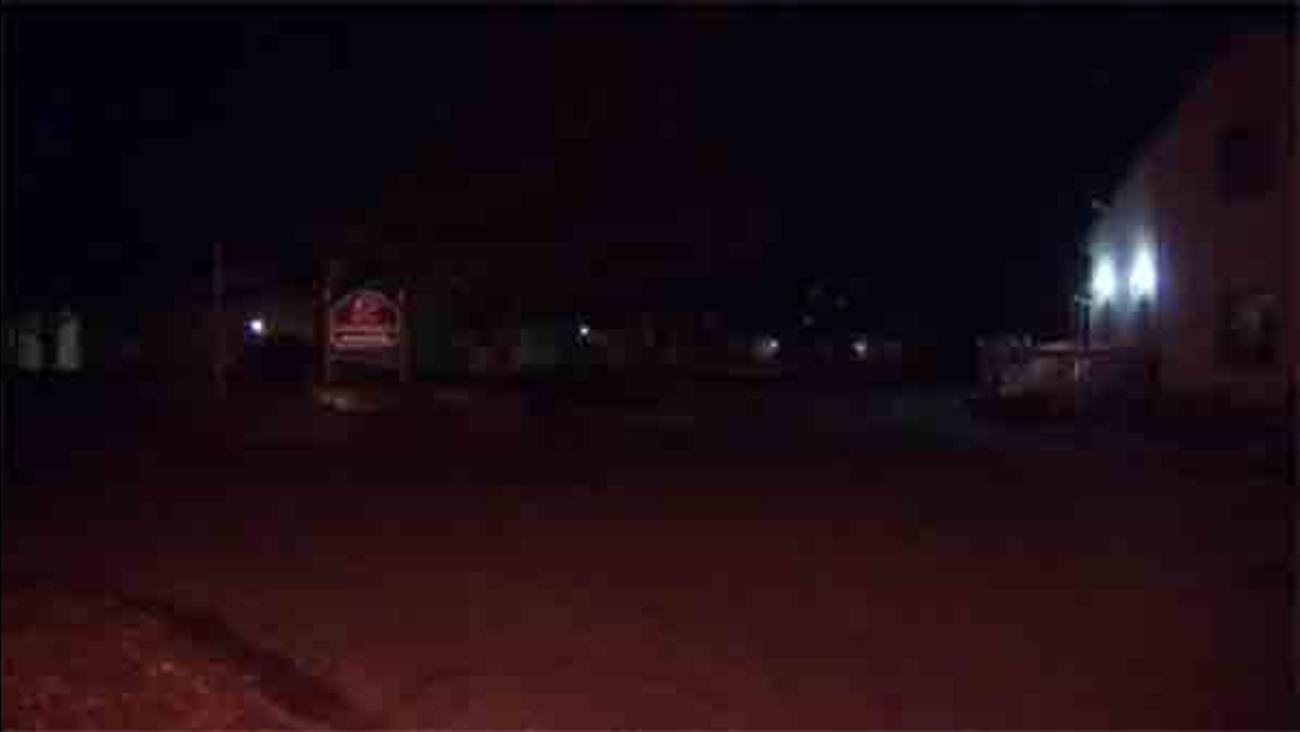 A teenage boy was killed and a man was injured in a shooting in Camden County.

CHERRY HILL, N.J. (WPVI) -- A teenage boy was killed and a man was injured in a shooting in Camden County.

Police responded around 2:24 a.m. Sunday to the Inn of the Dove located in the 700 block of Cuthbert Boulevard in Cherry Hill, New Jersey.

Upon arrival, police say they were informed 17-year-old Jadyre Gordon and a 20-year-old man had been taken by private vehicle to Our Lady of Lourdes Medical Center.

Gordon was then taken to Cooper University Hospital where he was pronounced dead at 3:37 a.m.

The second victim was treated and released at Our Lady of Lourdes Medical Center.

An investigation revealed both victims were shot while sitting inside a vehicle in the parking lot near the front entrance.

Police say the shooting occurred following an altercation at a party in one of the motel rooms.

Police say the investigation is ongoing.