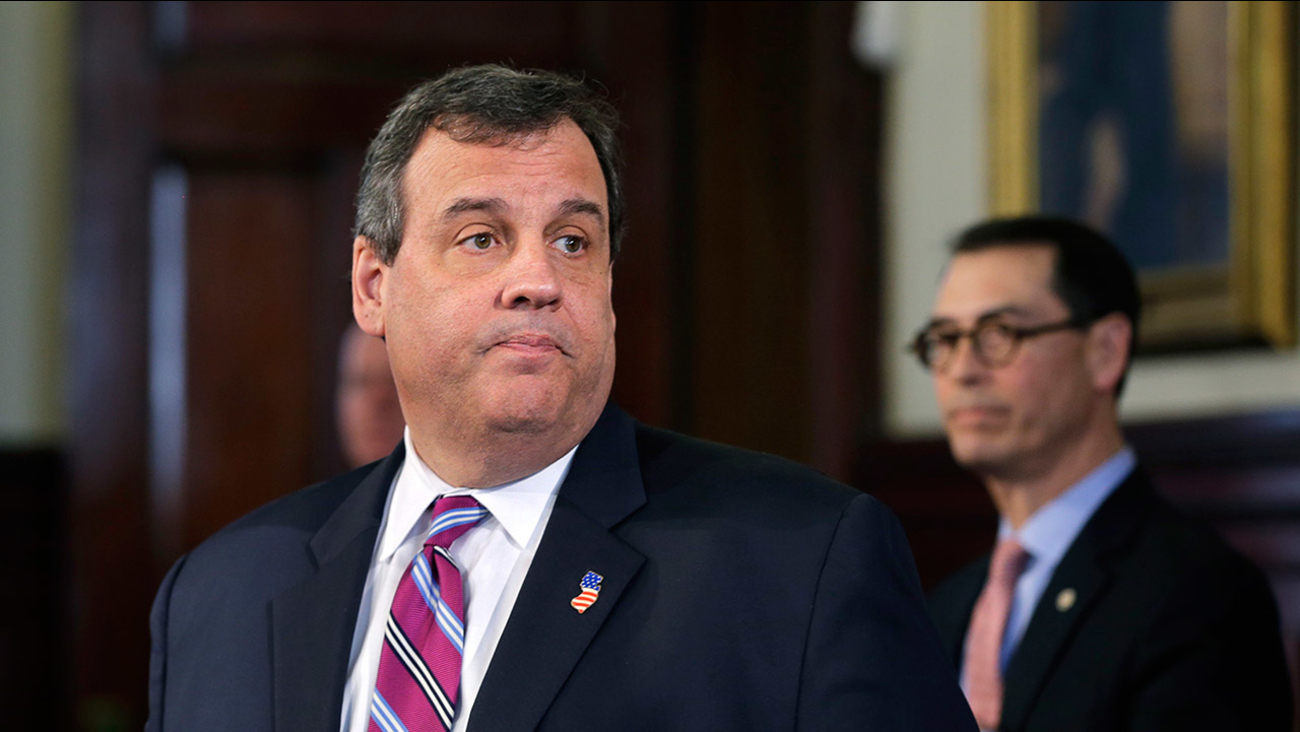 Democrat Steve Sweeney says Superior Court Judge David Bauman will not get a hearing and the only way he would consider a Christie nominee is if the governor submits a Democrat for the court.

In a statement Tuesday, Sweeney says he has fought for six years to protect a long-standing tradition of keeping political balance on New Jersey's Supreme Court. Sweeney says Bauman's nomination would leave two Democrats on the seven-member court.

Christie on Monday again nominated the 59-year-old Republican, who would be the first Asian-American to serve if confirmed by the state Senate.

Sweeney accuses Christie of treating his responsibilities "as a continued job interview with the Republican Party in Washington."