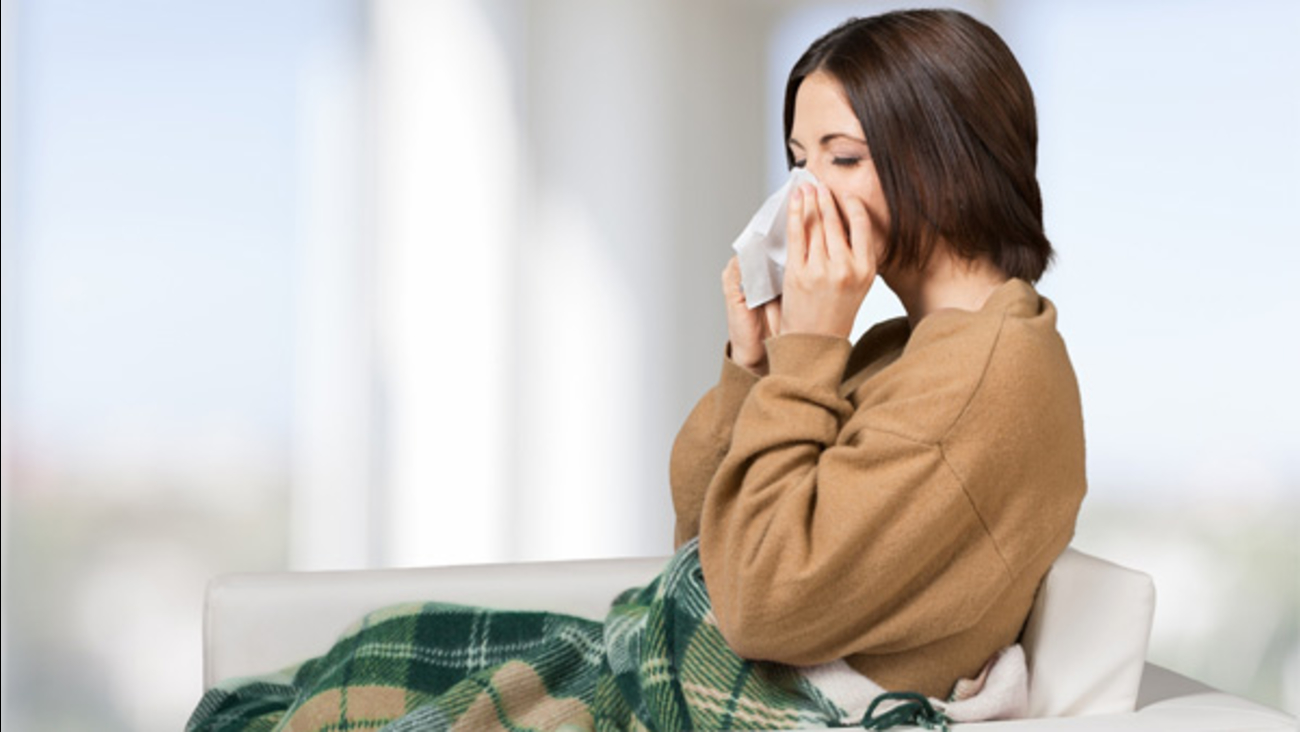 DOVER, Del. -- Public health officials say there have been more than 90 new confirmed cases of the flu in Delaware in a week, and the numbers could go higher.

The Delaware Division of Public Health said in a news release Wednesday there were 92 new cases confirmed by lab tests for the week ending Feb. 27. Officials say that is more than double the new cases reported the week before.

The department says those numbers don't include the dozens of flu cases confirmed at the Howard R. Young Correctional Institution in Wilmington.

DPH director Dr. Karyl Rattay is reminding residents that it is not too late to get vaccinated for the flu.
Related topics:
healthcheckfludel. news
More Videos
From CNN Newsource affiliates
TOP STORIES