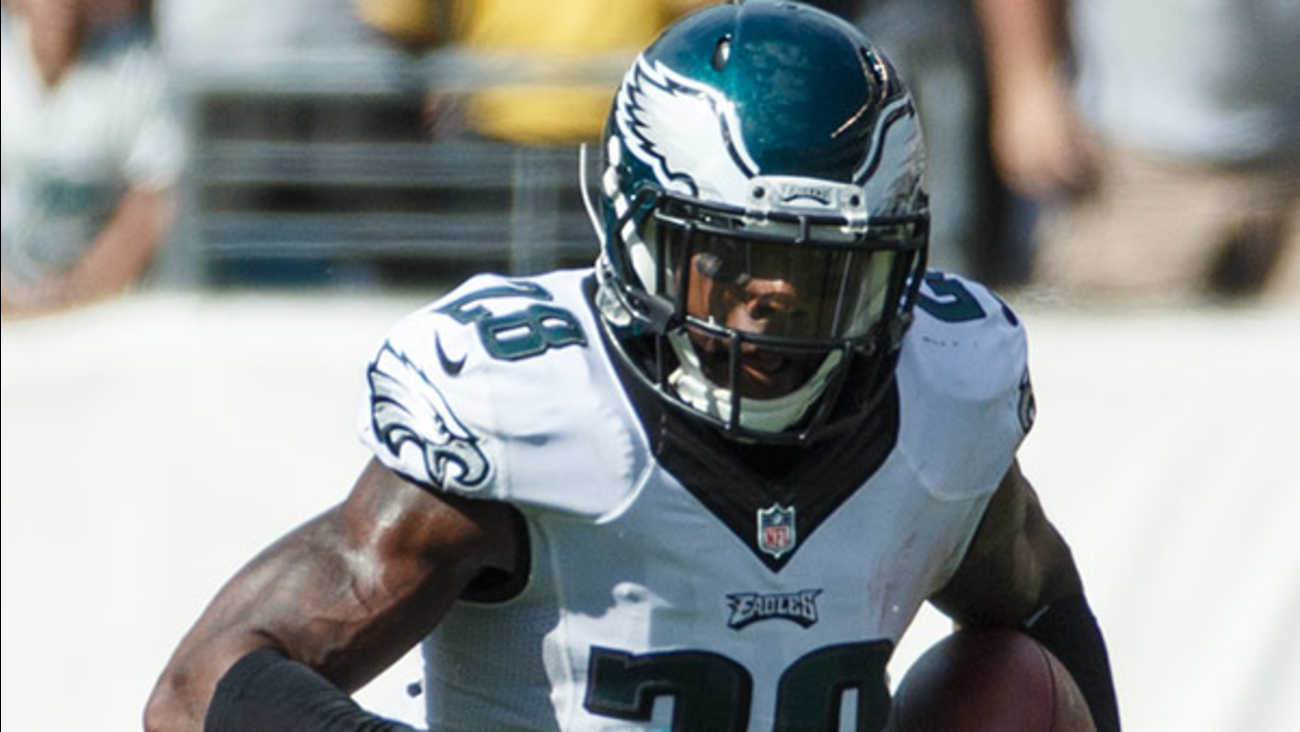 Philadelphia Eagles free safety Earl Wolff runs with the ball during the second half of an NFL football game, Sunday, Sept. 7, 2014, in Philadelphia. (AP Photo/Chris Szagola)

Police in Fayetteville, North Carolina, said they received a call Feb. 23 about a robbery and kidnapping. The Fayetteville Observer, which first reported the story, said that Wolff was visiting friends when a group of men with guns forced him into his Range Rover. Police say it's not clear how long Wolff was held but they believe it was a short time.

Tad Dickman, senior manager of public relations for the Jaguars, released a statement Saturday that Wolff was "doing well, mentally and physically." He asked the media to respect Wolff's privacy.

One man was charged Thursday in the case.

The Eagles waived him on August 1st and he later agreed to an injury settlement (knee). The Jaguars signed him to the practice squad on Dec. 22.