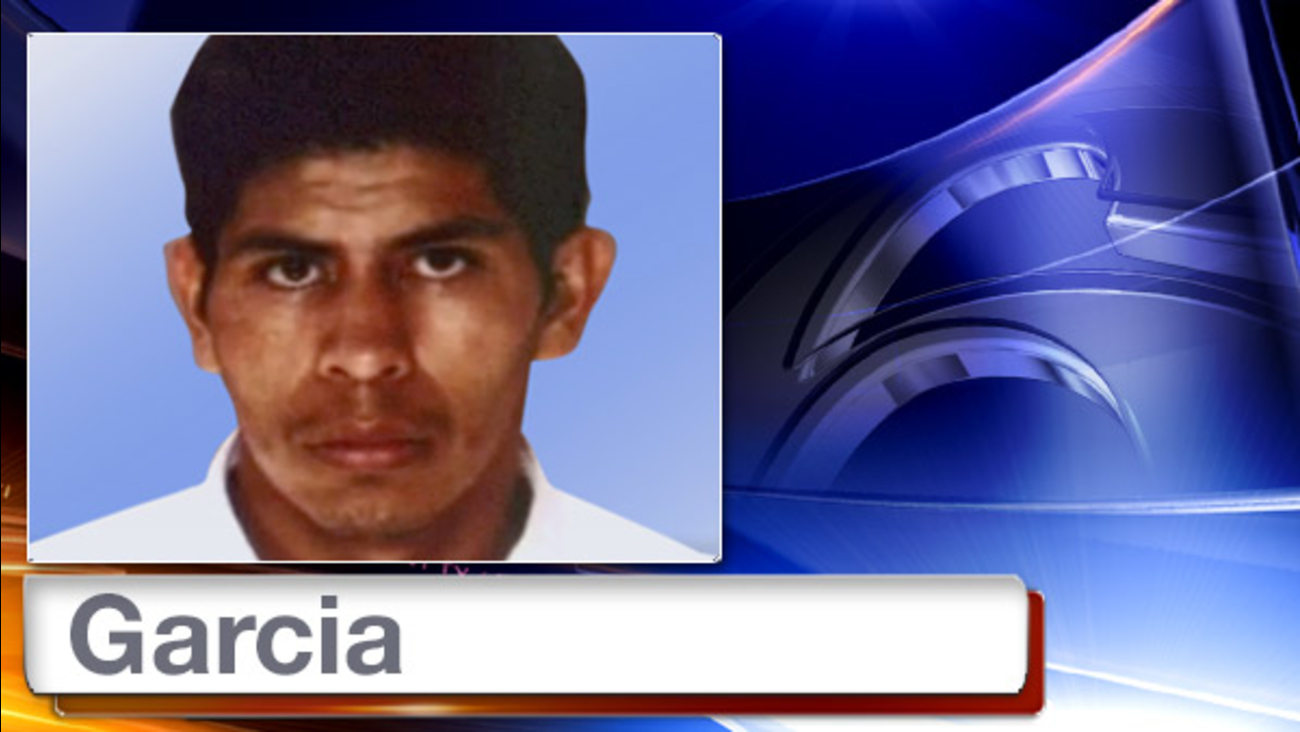 PHILADELPHIA -- A man convicted in a rape in an apartment building in the tony Rittenhouse Square area of central Philadelphia has been sentenced to 22 to 44 years in state prison.

Authorities said the 26-year-old victim was returning home in June 2014 when a man riding a bicycle approached her from behind, forced her into her building and into her apartment and assaulted her.

Police said he fled with a cellphone belonging to the victim, and that phone was tracked to Garcia's residence.

District Attorney Seth Williams said in a statement Monday that Garcia did not belong on the city's streets "and as a result of today's sentencing, he won't be anymore."
Related topics:
rapesentencingphilly news
Copyright © 2021 by The Associated Press. All Rights Reserved.
RELATED 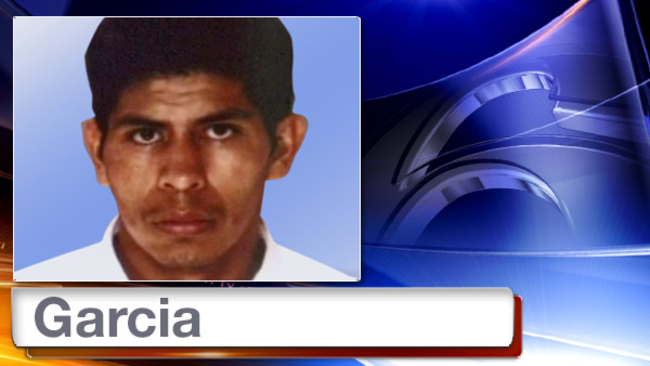