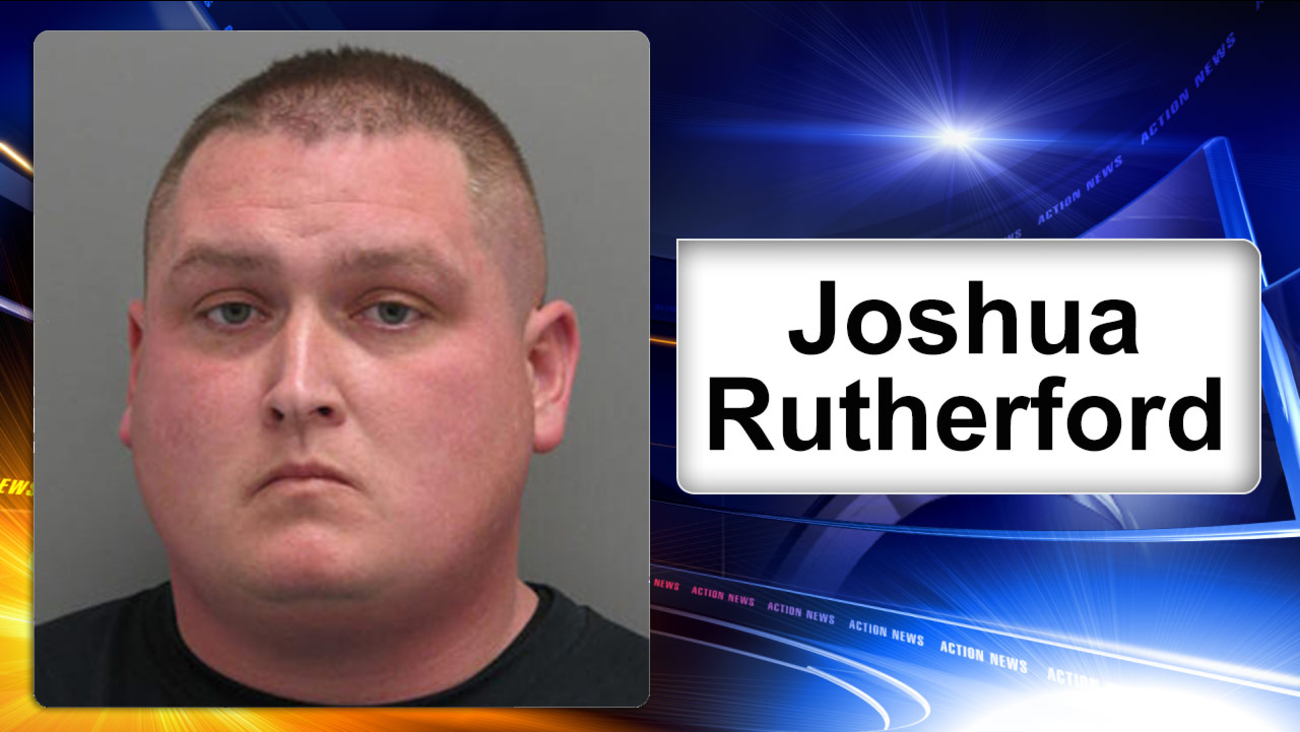 DOVER, Del. -- A high school teacher is facing child sex charges after authorities say they caught him in an online sting.

Delaware's Department of Justice said in a statement Friday that Joshua Rutherford of Camden-Wyoming began an online chat with an undercover investigator he believed was the father of a teenage girl on an online social media network.

During these chat conversations, investigators say Rutherford expressed his interest in meeting the daughter for sex, and also requested nude images.

Rutherford, a Smryna High School teacher, was arrested March 11 after allegedly arranging to meet the girl at a Dover park.

He was charged with sexual solicitation of a child and attempted dealing in child pornography. He's being held on $50,000 secured bail.

Authorities say additional charges are possible. Rutherford is being held on $500,000 bail.