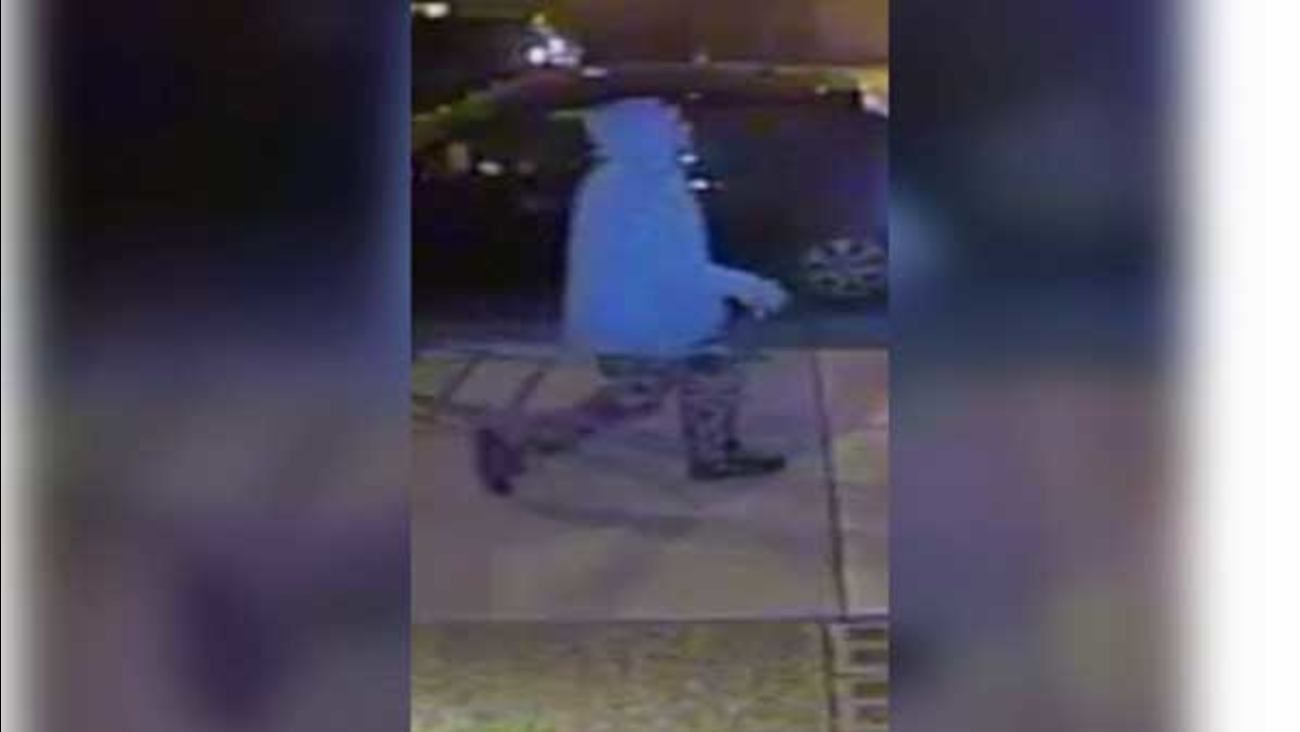 Pictured: Suspect wanted by police for an armed purse snatching on the 400 block of Brown Street in Northern Liberties on March 17, 2016 around 10:45 p.m.

NORTHERN LIBERTIES (WPVI) -- Philadelphia police are searching for a suspect who stole a woman's purse at gunpoint in the city's Northern Liberties neighborhood.

Officials say the 41-year-old woman was walking on the 400 block of Brown Street on St. Patrick's Day around 10:45 p.m. when she was approached from behind by an unknown male who pulled her purse from her hands.

When the woman turned around, the suspect pulled out a handgun and also demanded her cell phone.

The victim refused and suspect then ran and jumped into a waiting vehicle, possibly an older-model dark Toyota, parked at Brown and Lawrence Street.


The thief got away with the woman's purse, which contained her passport, $350 in cash, $300 worth of Apple iTunes gift cards and an unknown amount of bank checks.

The woman was not injured during the robbery.

Police describe the suspect as a black male in his early 20s, 5'5" tall and 220 lbs. with a heavy build and short hair. He was wearing red camouflaged pants and a dark colored hooded sweatshirt.