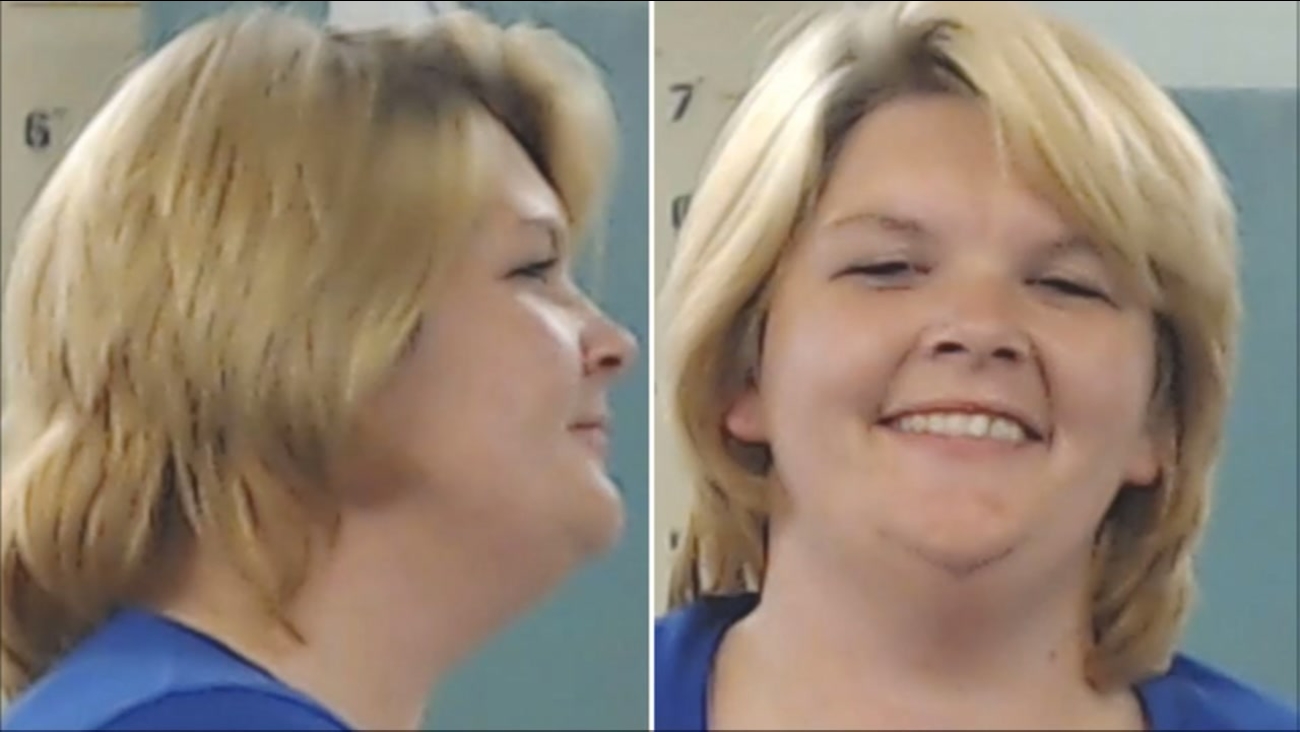 The warning? That meth and heroin could be tainted with Ebola, and people should bring the drugs to police to have them checked.

In a Facebook post last week, that has since been removed, the Granite Shoals Police Department issued a warning that read:

Meth and Heroin recently brought in to Central Texas as well as the ingredients used to make it could be contaminated with the life threatening disease Ebola. If you have recently purchased meth or heroin in Central Texas, please take it to the local police or sheriff department so it can be screened with a special device.

RELATED: Faces of meth - How the drug destroys your appearance


So far, police say one person -- Chasity Eugina Hopson -- has taken them up on their offer. She's now facing drug-related charges. 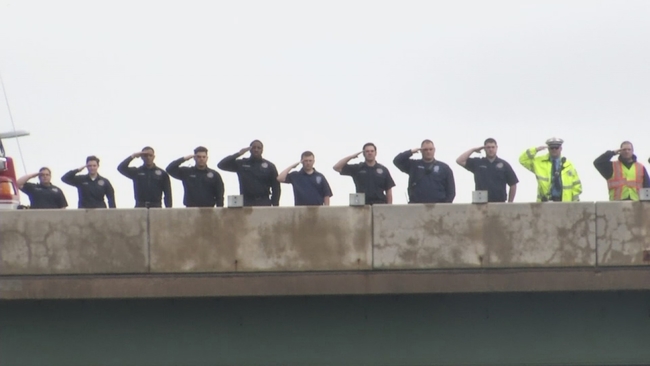 VIDEO: Procession for Ofc. Colson to cemetery in Linwood, Pa. 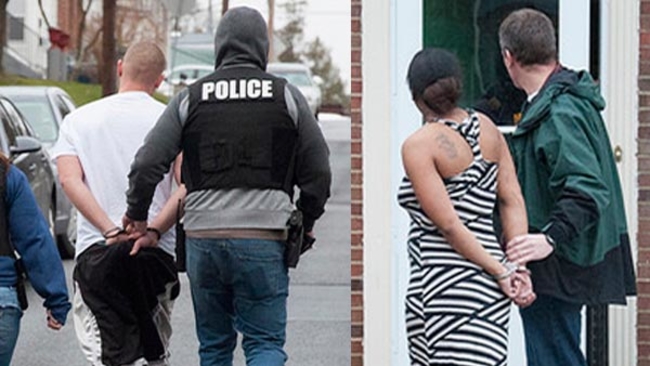