Delco pilot accused of being drunk in Michigan pleads no contest 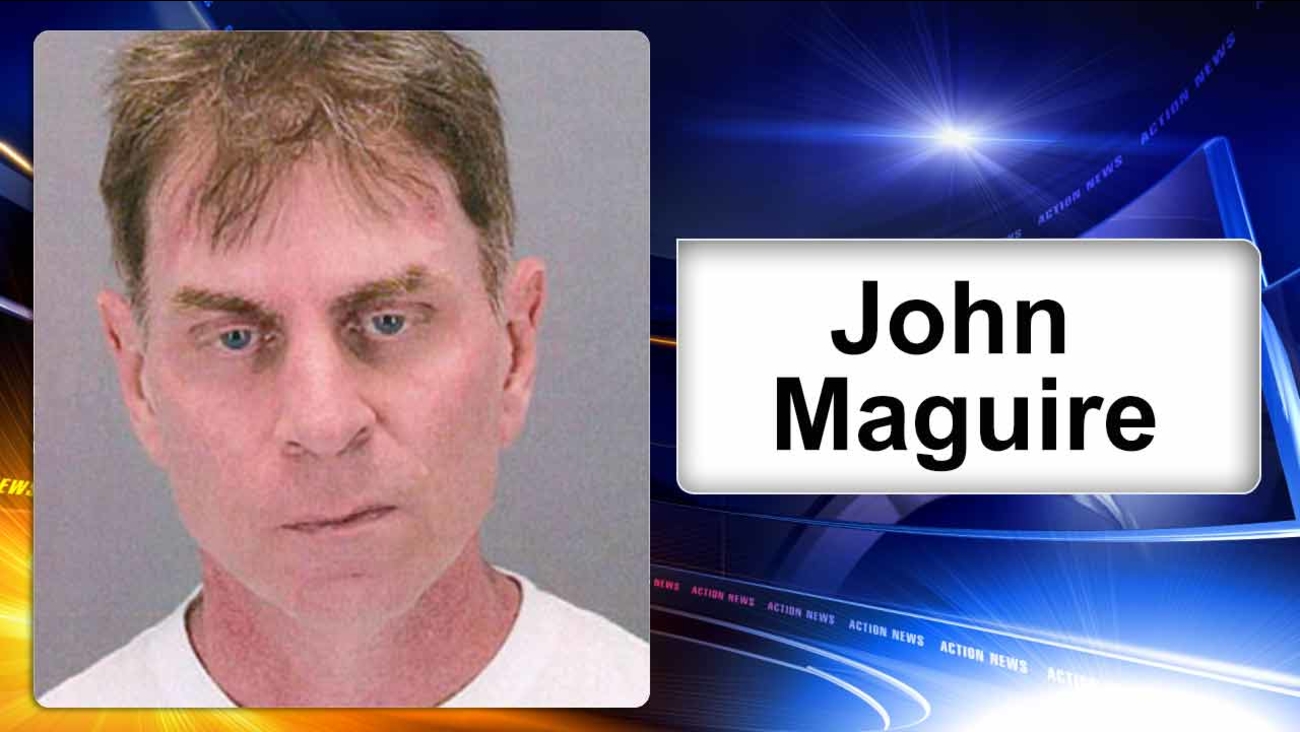 PHILADELPHIA (WPVI) -- An American Airlines co-pilot from Delaware County who was grounded at a Detroit-area airport because of excessive alcohol has pleaded no contest.

Defense attorney Frank J. Manley says John Maguire was placed on probation Wednesday during an appearance in court in Romulus, Michigan. He was charged with operating under the influence of alcohol.

Maguire, from Chadds Ford, Pennsylvania, was removed from a Detroit-to-Philadelphia flight before takeoff on March 26. Authorities say his blood-alcohol level was twice the legal limit. 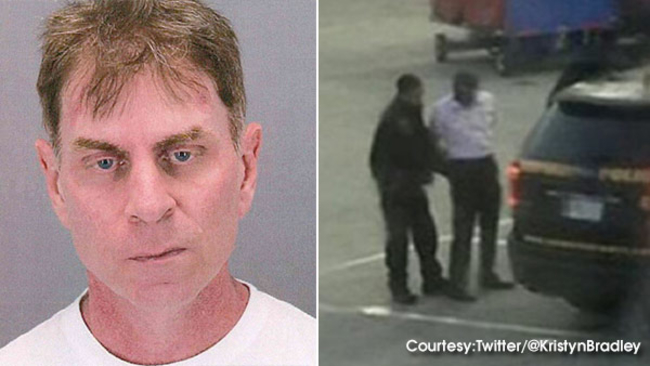