Rape suspect may be hiding in Delaware Valley, US Marshals say 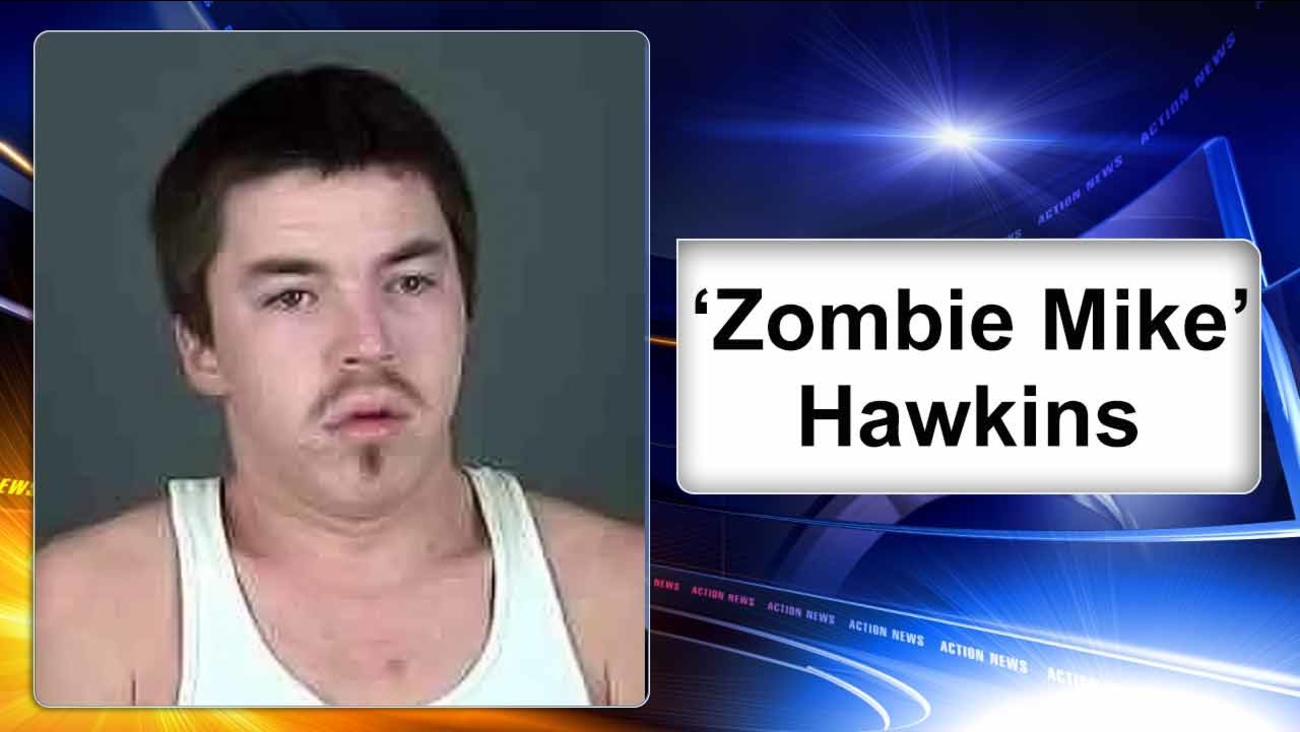 PHILADELPHIA (WPVI) -- The U.S. Marshals Service has issued an alert for a fugitive from New York who authorities believe may be hiding in the Delaware Valley.

29-year-old Michael Steven "Zombie Mike" Hawkins is charged with rape, aggravated sex abuse and other offenses, after police say he raped two women, one of whom was wheelchair-bound.

The first assault happened in June, 2012, in Schenectady, New York.

That's when Hawkins allegedly raped a wheelchair-bound and mentally challenged woman in her apartment after her family members went to bed. The victim reported the crime the next day and a warrant was issued for Hawkins' arrest.

Authorities say the second attack happened in November 2013, when Hawkins sexually assaulted the wife of a friend who had invited Hawkins to his Rotterdam, New York, home for a family gathering.

Due to his past employment with traveling carnival companies based in New Jersey and North Carolina, police say, he could be working and traveling with similar companies in Ohio, Tennessee, Puerto Rico, and states along the East Coast.

Hawkins is described as a 5-foot-9 white male and weighing approximately 160 pounds. He has brown hair and brown eyes.

His unique physical characteristics include a 1 inch scar on his face, a burn mark scar on his right arm, and a chest tattoo of the Grim Reaper.

Nicknamed "Zombie Mike" by his friends for his poor hygiene, Hawkins is described as someone who can hide anywhere to include wooded areas and survive off scraps.

A reward of up to $5,000 is being offered for information leading directly to Hawkins' arrest.