Eleven of the 15 suspects were arrested early Friday at various locations and were awaiting arraignment, officials said.

The operation culminated in a raid on several homes in Chester and surrounding communities in late 2015, Kane said, which resulted in the seizure of two kilograms of cocaine, a bullet proof vest, ammunition, $40,000 in cash, and various associated paraphernalia.

Investigators estimate the ring sold $5-15 million worth of cocaine over the course of a year.

This is the fifth major drug bust announced by the AG's office in the past month, resulting in charges for 153 people across the state.

Also Friday, investigators announced the arrests of 33 people in an investigation targeting a heroin trafficking ring in Johnstown, Pa. 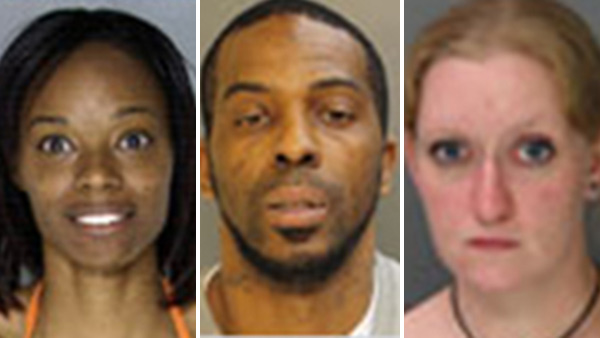 PHOTOS: Dozens arrested in Johnstown drug case
A total of 33 people were arrested in an operation targeting a major heroin trafficking organization.

A sweep just announced on Thursday in Blair County, Pa. netted 35 arrests, including a man from Philadelphia. 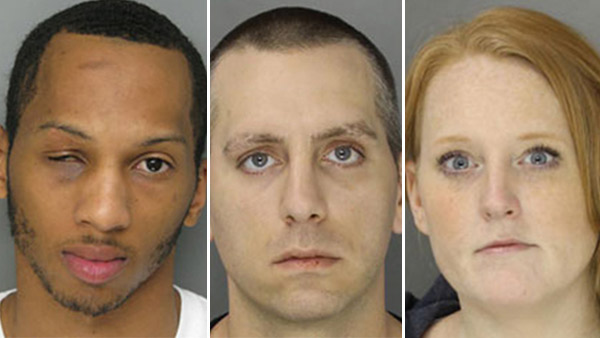 And just one day before, the AG's office announced 43 arrests in a sweep targeting a ring with ties to Detroit. 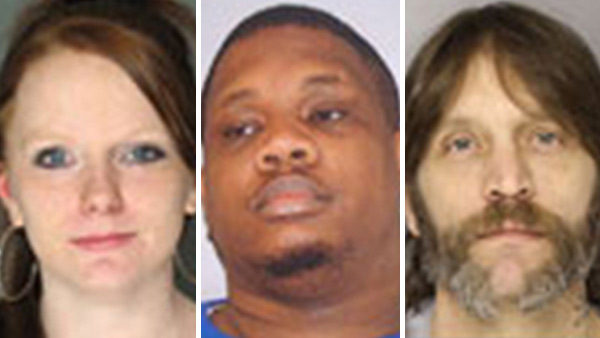 PHOTOS: Dozens arrested in Pa. to Detroit drug ring
A total of 43 people have been charged after an investigation into a drug ring that stretched from western Pennsylvania to Detroit.

In late March, another Philadelphia man was caught up in a sweep that ended with 27 arrests in Clearfield County. 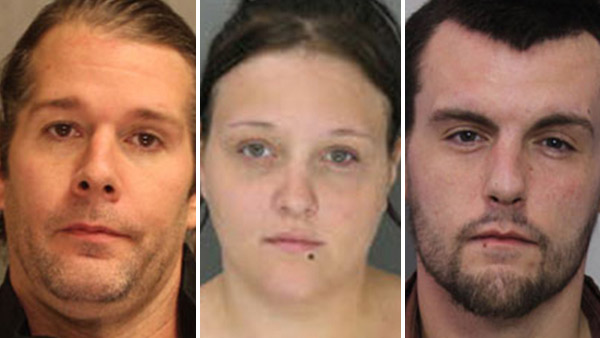 PHOTOS: Suspects in Pennsylvania drug sweeps
More than 50 alleged drug dealers have been arrested in sweeps this month in western Pennsylvania.

In the Chester case, the following people have been charged with offenses including drug possession and possession with intent to deliver narcotics: